Jai’koa Parham is best known for his creative style of dance, having started his journey of life in the Netherlands and coming from a multicultural background, his mother being Puerto Rican and his father being African American, Jai discovered ways to channel his emotions through sound and rhythm.

“My childhood was filled with many joys, the one thing that I always felt bad about was the constant moving and having to say goodbye to old friends then hello to new ones. Such is expected when you are a military child, but it taught me a key lesson that nothing in life should ever be taken for granted. I had grown to love music and became passionate about the art of hip-hop dancing, and this manifested into my way of channeling my pain and regret. Dance has been my teacher.”

Jai states that dance had become his Zen and a way for him to act out his expressions about anything he was feeling on the inside from all of the moving and just his own personal life experiences. He spoke of giving homage to the greats such as Michael Jackson and James Brown.

“I found their music always resonating with me on what felt to be a spiritual level. Music has now become a part of my soul and I could feel it with every hit of the drum and snap of the snare. Dance helped me to patch the wounds of having short-term friendships and filled that void within me at a young age. Dance has been my comforter.”

Jai states that dance has changed his life in many ways,” Dancing has made such a positive impact and I am truly thankful. It has opened many doors of opportunities not just for myself but for others. I’ve been blessed enough to be able to help many people around the world along the way by providing access to many entertainers, brands, events and more. I dance to inspire others because through dancing there are no limits anyone of any background, age or gender can participate. Dancing is one of the most creative and versatile arts in the world! I truly feel at peace and free whenever I’m dancing.”

While following what he loved most, he soon found himself faced with some very harsh situations in 2013 that resulted in him becoming homeless.

“In 2013 I became homeless and felt like I was losing control of everything. Sleeping on friend’s couches, in my car, under bridges and behind abandoned buildings, all so that I can be a better person and make my own way. Through all of my trials and downfalls I never lost my passion for music and dance. It was that soulful depth that music has set into me that kept me going. That desire kept my drive to pursue my dance career and never give up no matter how tough the odds had been.” 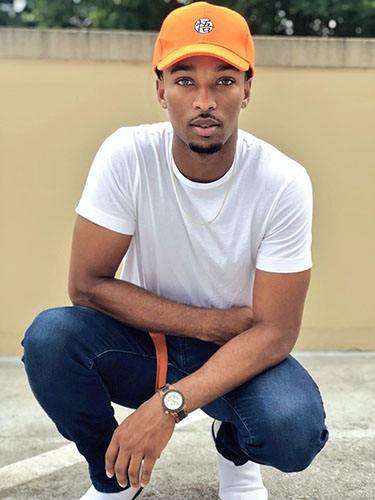 Jai has recently choreographed a piece with fellow Alaskan Dancer Sedale “Deli DaVinci” Johnson. His passion and determination to keep going has led him to being able to work with some very talented people in the industry.

“As a result of all that I had experienced, I am now a successful upcoming entertainer and entrepreneur who has appeared on television and worked with various celebrities such as; Hip Hop Icon Drake, David Correy, James Worthy, Young Thug, Bajha Rodriguez, WeTv, Funimation , Starz Network, GCI and more. I am continuing to pave my own way with the humble loving prayers of my family and friends continuously going up for my continued success. I am thankful that I was chosen to bear the gift of dance and rhythm on a level that even surprises me at times.”

Jai currently resides in Anchorage, Alaska and spends much of his time continuing to spread his love for dance as well as teach others how to make dance your voice of expression! 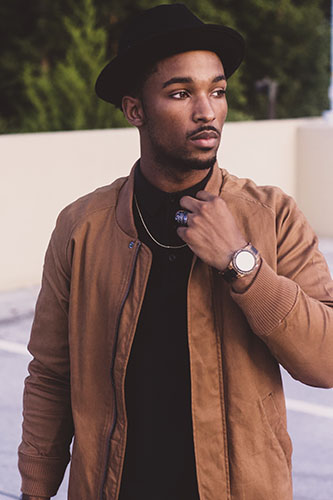