KenGrizzy representing The Bronx, NY has been on a roll, last released a dancehall record titled “Hot & Ready” early October with a sick visual by JMO Productions. One month later KenGrizzy is rolling out his single titled “So Special” with a Music Video Directed by JMO Productions set to drop Friday December 3rd. The production behind the “So Special” visual is top-notch. Intimate, Fierce, and Thoughtful lighting placement, some quick takeaways from this Music Video. JMO is the #1 director working with upcoming artists coming out of NYC like Stunna Gambino, Bizzy Banks, Dusty Locane, and now KenGrizzy. As we proceed towards the end of the year, ONI’s newest artist is preparing the for the road as he has shows locked in already beginning February 10th in Chicago, LA, and more! The “So Special” music video is out now, along with the official audio on all platforms. 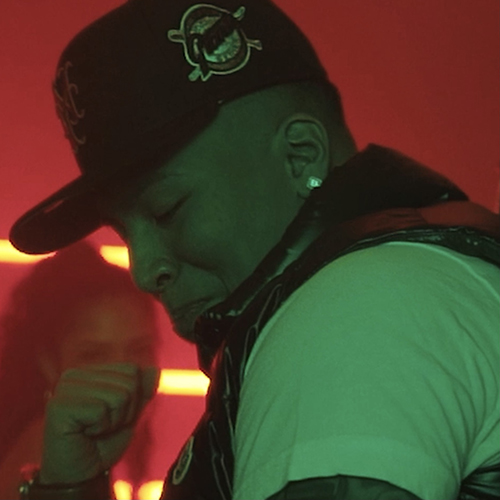 Tune into “So Special” now available on all platforms (Apple Music, Spotify, TIDAL, etc). Check out the “So Special” visual available now! Powered by VEVO. You can keep up with all things KenGrizzy via IG @KenGrizzy. Click the link below to be directed to your preferred streaming platform.

All images by Kenny Alarcon