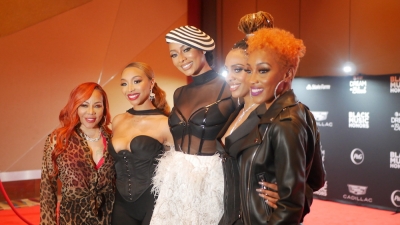 When it comes to influencers, they’ve been around for longer than social media. The influence of music and artists has dictated the course of media since it was first recorded. And Black music? The influence goes on and on. 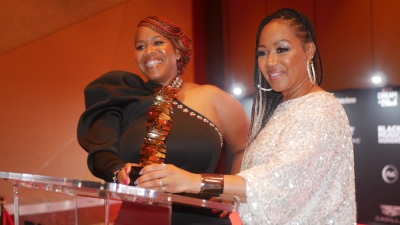 It’s only right to honor the voices who helped curate it all. Black Music Honors 2022 honored the careers and voices of artists like Carl Thomas, Jade Novah, Tiny Harris,  and Trina Braxton. The star studded event was hosted by LeToya Luckett and the hilarious DeRay Davis. The amazing night was an unforgettable moment!