Founding member of the Atlanta Protest Chaplain Collective, Kim Jackson is a woman you need to have on your radar. Currently, she is campaigning to become Georgia State Senator! Jackson is not only an advocate in her community but she is a woman that is passionate about ending the death penalty while advocating for women and children’s issues. We caught up with Kim to discuss why she wants to serve as Georgia state Senator and her mission to help others along her journey.

How has your experience been serving as a founding member of the Atlanta Protest Chaplain Collective?

It’s been very organic. When we started this, we did not know that we were founding anything. We were calling together a group of friends to make sure that there is a visible spiritual presence at the protests here in Atlanta. We started and it kind of grew around us in ways that we did not expect or anticipate. We found ourselves in a larger collective to organize safe protests.

Who are you so passionate about being an advocate for your community?

First, I feel a deep responsibility of loving my neighbor. That is a principle rooted my christianity and it’s also a deeply rooted principle that I learned from day one watching my parents and grandparents engage with our neighbors as well. I think that I am very aware that my liberation, my safety, and my ability to thrive in this place in my community is connected to others’ ability to thrive in our community.

Why do you want to serve as Georgia State Senator?

I’m running because I want to create a safer, healthier, more prosperous Georgia. I want to be apart of creating a state where all people regardless of race, ethnicity, and beliefs to have the opportunity to really do well in this life. Those issues range from expanding Medicaid to making sure that the quality of education does not vary based on the zip code where you live. I want children who live in Georgia to have an amazing experience with public education. I also have a strong commitment to criminal justice reform. I think that most African Americans are all one or two degrees of separation from someone who is currently incarcerated or has been incarcerated. I am deeply committed to lowering incarceration rates in Georgia and in particular, Georgia has the highest rate of people on prohibition in the nation. We supervise one in 17 Georgians. That’s unacceptable. We’re also charging people as well. I understand that again, freedom and democracy are crucial and critical in what it means to be an American citizen. If we are surveilling one in 17 of our citizens in Georgia then one in 17 of our citizens in Georgia are not free. They’re not experiencing liberation and so I want to fight to change that. 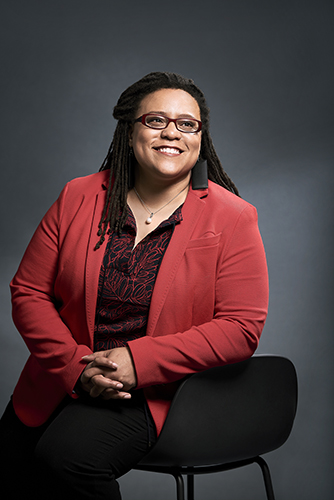 Can you tell us a little about the panel discussion on Movement Chaplaincy you participated in earlier this week with Odyssey Impact? What are your thoughts on how faith and community leaders should interact with the justice movements happening in America?

The panel is an interface panel with Christians, Buddhism, and those with no concrete faith beliefs. They’re all standing together to say that movement work to better black lives and protect those lives is deeply spiritual work too. The church for me [as a Christian] has an important role to play in making sure that there is justice. I spoke from the perspective of being an Episcopal priest who has been apart of movement work for over ten years. I talked about how protestors are longing for and wanting people who are faith leaders to be there. This gives them reassurance and also the presence gives validity to their movement in general. If we believe that God created us all equal, then we have a responsibility to fight for and stand for those equalities for everyone under the law.

What can we expect to see from you and your commitment to the state of Georgia? 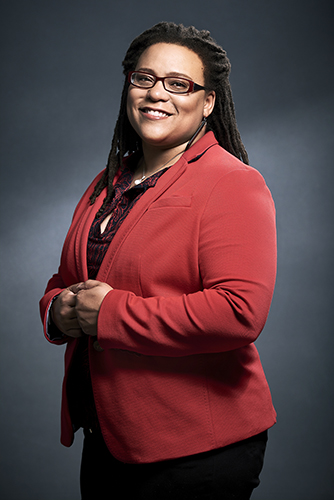