King Combs has a lot of things to celebrate, and being Diddy’s son sets you up for automatic greatness. The California-bred recording artist has the same swag of his father when it comes to the Golden Era of Hip Hop, but adds his own modern-day elements in creating his own unique sound. His long catalog of hits include “Love You Better” with Chris Brown, “Naughty” with Jeremih, “Surf” with AzChike, CityGirls, and Tee Grizzley, “The West” featuring Kai Cash and 03 Greedo, and many more. 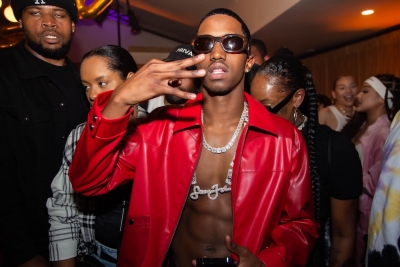 On Friday, April 1st, King Combs hosted his highly-anticipated birthday party, turning the big 2-4. As always, the Combs brothers always go all out in celebrations, hosting an exclusive, invite-only 90’s themed birthday for their friends and family. As anticipated, crowdes flood the street at the club, with two OG low lows parked outside. At one point, the party got shut down because people apparently tried to overthrow the bounces to get in. 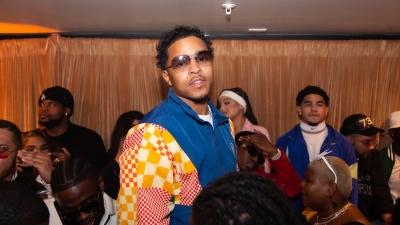 The function was then moved to a private residence where Chris Brown, Offset, Tory Lanez, Travis Scott, Stevie J, Azchike, and Slick Woods partied into the early morning with Christian.