Johnny Britt has done it again!

The moment Johnny Britt fans have been waiting for is finally here: The legendary singer and trumpet player has released his timely and much-anticipated song, “Peace Officer.”

Can you share with our Sheen readers about your latest project?

Who is the author of this poignant ‘sure to be classic’ anthem?

I wrote, produced, arranged, mixed and performed the song. 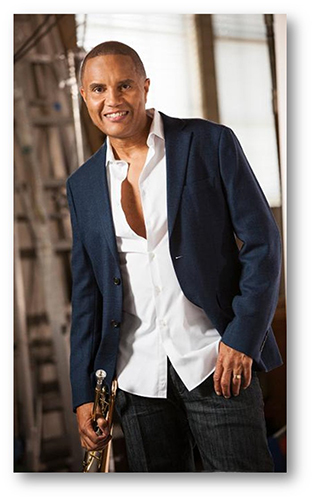 With civil unrest in the nation and all over the world, Britt has written a song for this moment in history. In these unprecedented times of police shootings and injustice, Johnny looks through the eyes of the police officer behind the trigger…

Joined by Emmy-nominated, spoken word artist, and actor, Malcom Jamal Warner, Johnny and Malcolm have collaborated on a timeless classic in “Peace Officer.” Also on the track, Britt is joined by Marcus Williams on drums, Dean Mark on bass, and Keith Henderson on guitar. 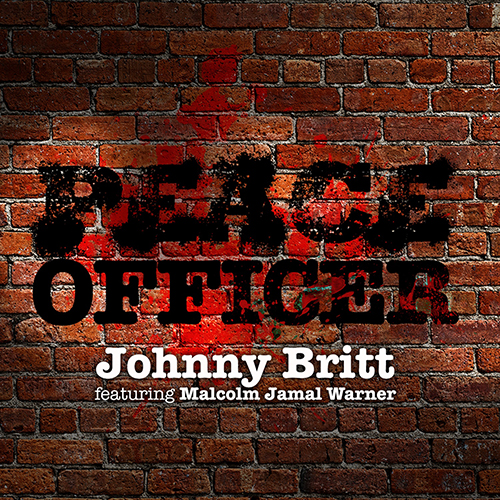 The poignant and must-watch, “Peace Officer,” music video was performed, edited, and recorded by Johnny Britt with additional editing from Floyd Webb (Visual Thinker) in Chicago.

Consistently dropping music with incredible arrangements and fresh melodies that can satisfy all musical palates, Johnny Britt continues to serve his fan base through his multi-song repertoire released under his label, J-Jams Records.

Johnny Britt is the founder of the Motown/MoJazz group, Impromp2 and continues to establish himself as a musical voice. With 3 hit singles this year, “MoJazzin” ft. Norman Brown (#1 Mediabase), “The Way I Feel” ft. Marion Meadows, and “Let’s Get Down Tonight,” which has acquired over 2 million radio listeners weekly. His latest Jazz release, “Good Feelin” is ‘Most Added’ on the Billboard Contemporary Jazz Chart and is ascending rapidly.

Can you share about your popular weekly radio show?

I host a weekly radio show called, “The Turntable Radio Show with Johnny Britt on Solar Radio which airs nationwide on Sundays from 4 pm to 6 pm (PST). The show features award winning artists such as George Benson, Peabo Bryson, Najee, Will Downing and so many other amazing guests. You can listen live at www.solarradio.com

With a global career that spans over 30 years, Johnny Britt is one of the most versatile and beloved talents of our time.

All images courtesy of Johnny Britt