Nowadays, it seems like there’s new content popping up daily. However, what Porsche Cars North America, Inc. have created prevails over the rest. The two companies recently launched Sound and Driven: a new series of short films featuring some of music’s most notable, well-respected artists and producers as they take their records on the legendary car test.

The car? An all-electric 2021 Porsche Taycan Turbo with a Burmester 3D High-End Surround Sound System, with total output equating to 1,455 watts and 21 individual controlled loudspeakers. The idea is to give these artists and producers a chance to jump in the car and drive, giving their song one more intimate listen before signing off on final approval.

The short was shown to the crowd for its exclusive debut at the legendary Larrabee Studios, followed by a small dinner at VERSErestaurant. *Guests enjoyed Cookie Pop popcorn, NEFT Vodka creations, COASTAL Spritz wine spritzers and LOBOS 1707 specialty cocktails. 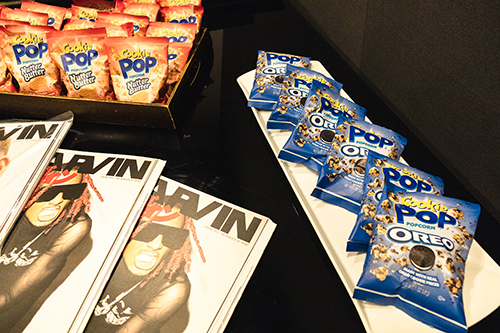 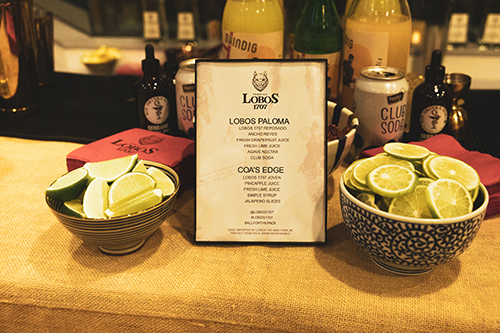 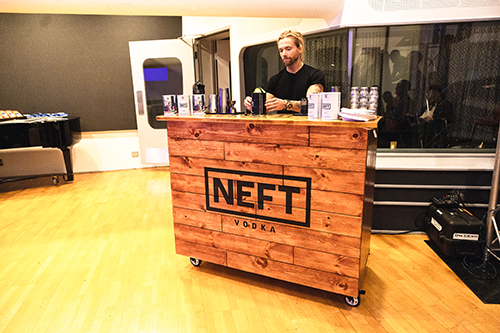 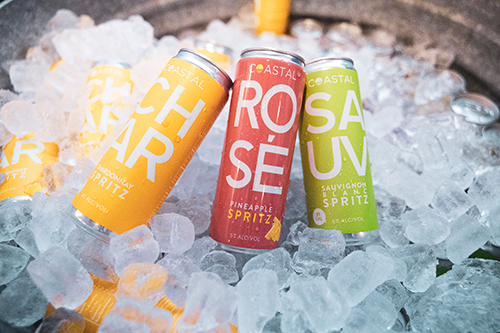 Sheen Magazine was in attendance for screening of the very first episode of Sound and Driven, featuring the legendary Travis Barker and singer-songwriter KennyHoopla as they leave the famed Larrabee Studios in North Hollywood for a drive around the city of Angels. Both artists dig into the creative process behind SURVIVORS GUILT: THE MIXTAPE, while revealing their inspiration and approach to their music. 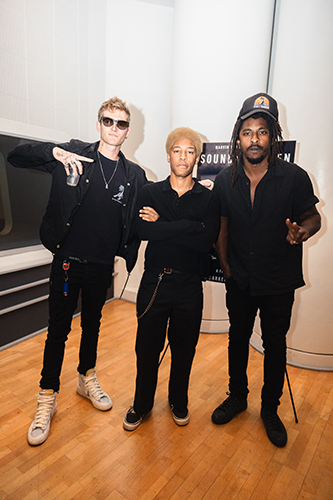 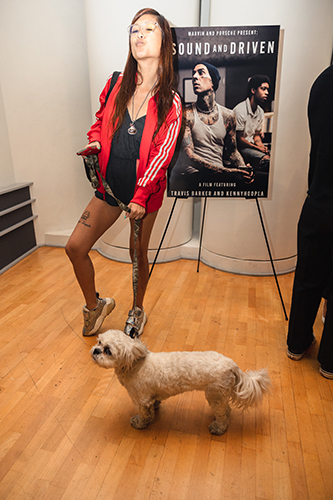 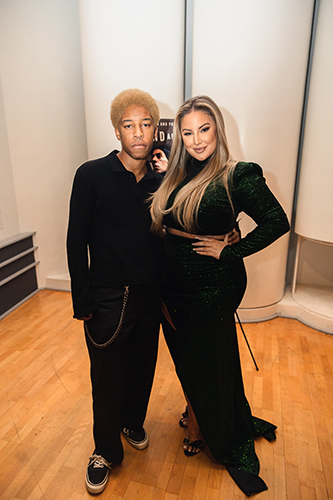 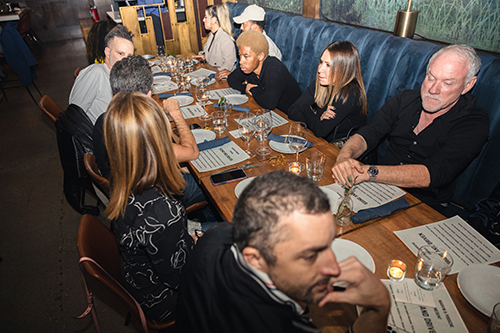 The 10-minute episode showcased both Travis and Kenny reflecting on the fact that no dream is too big, and sometimes you have to risk it all in order to achieve your wildest dreams.

We caught up with KennyHoopla about what it meant to be part of such a meaningful short film.

How does it feel to be here celebrating the screening?

I still haven’t processed it. To be able to be represented by MARVIN + Porsche, it’s my dream to have a Porsche. It’s crazy. It’s literally a dream. I can’t even believe someone’s interviewing me, even that is crazy.

How did this all happen?

One thing you want people to get from that video?

The real. Not saying the unreal, but I don’t know. Honesty is still alive. Humility is still valid.

Check out the first episode of Sound and Driven below.

All images by Alister Mori