The combination of Rock and R&B never sounded as sweet as it will on May 27th. Rwandan singer, Moise, is set to release a new project “We Survived the Storm Vol 1”. His sound not only touches on his rich cultural background, but also intersects multiple genres. The entertainer does not see the benefit in holding one’s true self behind by embracing various forms of art. A 7-track experience, “We Survived the Storm Vol 1” is bound to touch the deepest corners of one’s soul. 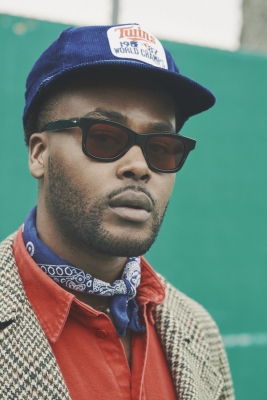 Moise, a Minneapolis native, is the son of two very determined Rwandan immigrants. Insistent on giving themselves a better life, they relocated to the northern American state. Inspired by the British rock that touched the 90’s airwaves and the cool R&B notes that slid into the 2000’s, Moise found his sound. The world’s first introduction to Moise was when he dropped his single “Wildflower” in 2017. He released his debut album “Postcards I Forgot To Send” in 2020 then went on to tour the U.S and Mexico. Never one to work on only one project, he put together a group that would make two singles launched in 2021. 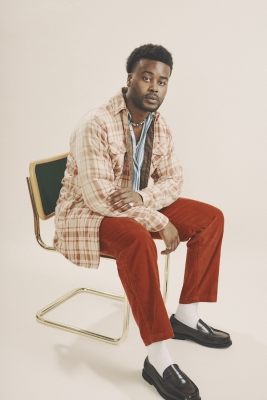 Now focusing on his independent work, he used his time in the pandemic to immerse himself in the studio. Each title of the volume rings relatable to his audience as he addresses substance abuse issues, faulty relationships, and stress-ridden human experiences. “Sonic Boom”, “Backyard Party”, “Green Leaf”, and “U Should Know” are some of the soulful songs that will grace the record. His reference to a storm in the title signifies the painful last few years many have experienced and gives his listeners hope because as he says in the first volume of his two-part album, “We Survived the Storm”. 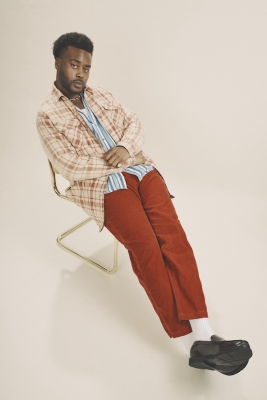 Being an artist who touches on real-life experiences is what Moise hopes to always be. The EP was of course produced by Moise himself but also by Doug Schadt, Carter Konz, Hayley Briasco, and Frankie Scoca to name a few. They all have their own impressive credits and that is shown in the result of the album. Moise has thus far generated over 5 million streams and obtained over 81K monthly listeners on Spotify alone. His previous singles can all be downloaded on major streaming platforms and feel the energy of Moise by following his Instagram @moiseiggy.