The Legendary Singer Kicked Off ‘Classic Jams Week’ with a “Must-See’ Live Performance of her Blockbuster Hit,“Looking for a New Love,” on the Show!

Legendary singer Jody Watley, one of the architects of 21st-century pop ‘brings it’ on the The Nick Cannon Show with an epic ‘must-see’ live performance! The ageless artist-songwriter performed Looking for a New Love from her hit solo debut album on the show. Watley talked about the 35th year of her eponymous debut album, her iconic looks everyone has come to know and love, and more! 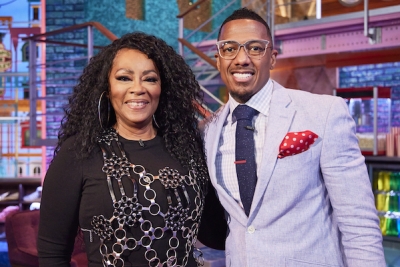