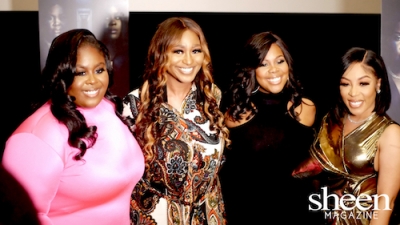 Raven Goodwin, most known for her role in “Being Mary Jane,” stars in the film as Monica Harris, who experiences several back-to-back blows in her personal life amid the sudden death of her father. She hires a new assistant, Simone, played by Glee Actress and Artist; Amber Riley, who appears as an overly passionate assistant but could only keep up the act for so long before things started to unravel with the help of Bebe, Monica’s best friend played by Artist and Actress, K.Michelle! 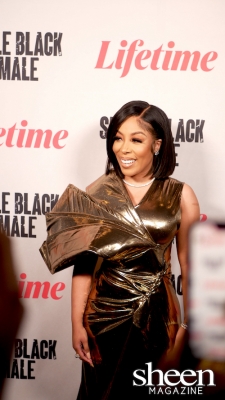 I spoke with the cast during the live Q&A. Checkout SHEEN’s official recap and the LIVE Q&A with the cast with host Jelisa Raquel.