“Alone,” one of the most anticipated songs of the year, was released yesterday by multi-talented entertainer Nick Cannon. In a sample of Mariah Carey’s hit song “Love Takes Time,” Nick expresses his feelings about the time he had with his ex-wife Mariah and the desire to get that old thing back. 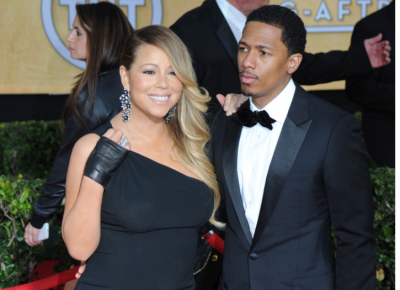 I say I’m cool when I know I miss it/I’d trade it all for the case/If I could have you back/If I could go back to where we started at,” Cannon sings. “As much as I want you back/It’s probably better where you at.”

Raw N B The Explicit Tape will feature a total of 12 R&B tracks, the second of which is titled “Alone.” The experience is “as raw as it gets” for Nick, who describes the endeavor as the “gospel” of his “broken soul.”

Are y’all feeling this emotional side of Nick Cannon? Let us know in the comments.