PEAK OF THE GLORY

“I think the true definition of an amazing entrepreneur is someone who’s willing to run a race when they don’t know what the finish line looks like.” – SBC.

Giving a lending hand, no matter how the circumstances come across, Support Black College shows faith in the hbcu community proving that a rose can grow from concrete. Founded in 2012, their story begins with two college students who attended Howard University having a “Sole mission to uplift, inspire, and encourage others to support Historically Black Colleges/Universities.”  Having a life changing moment throughout their time being there, SBC was embraced based on change. During their time on campus 8it was considered innovative to an unknown world given to those who are fortunate enough to attend an HBCU college. However, there was a message to be told when attending an hbcu or a college in general and how that college will somehow change your life. “You learned so much about yourself. But you know, HBCU, specifically, in Howard University, you learn so much about your culture. And you have so many people that look like you that are doing amazing things in life. And so, you know, it just taught me how to be a better person. It taught me about things that I didn’t even know about myself. And it was just one of those experiences that you can’t replicate. And you know, all the connections, I gained the network, the friendships and relationships was just something like no other. So that’s how I would say Howard University changed my life.” – SBC 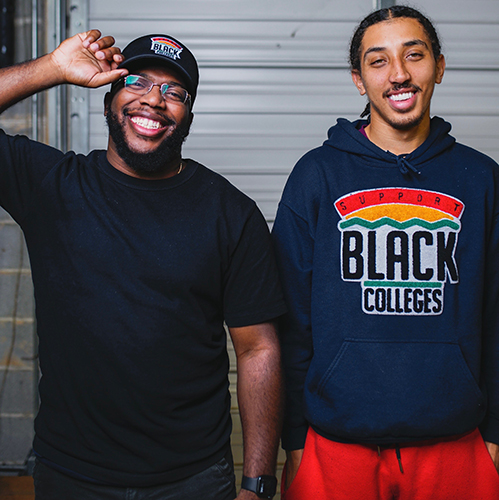 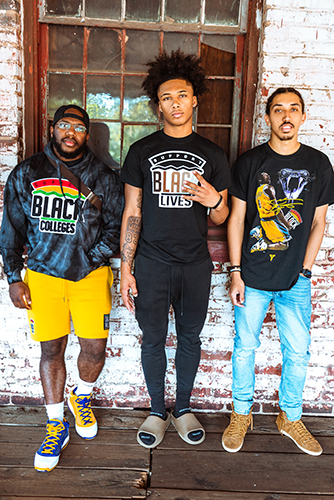 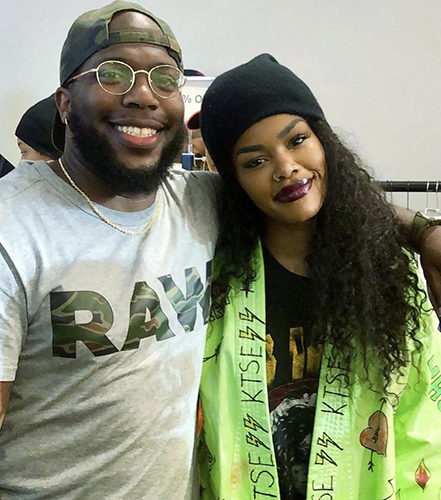 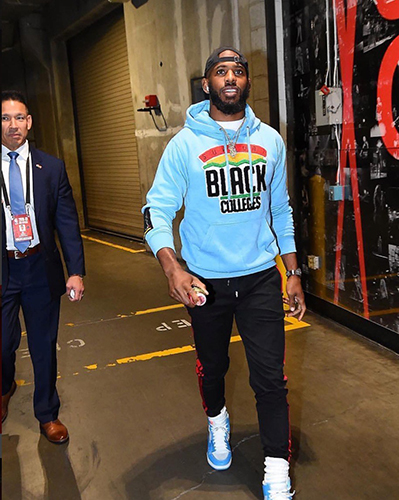 Making monumental movements for more than just themselves. Support Black College proves to be more than a clothing store, but a chance for opportunity. Receiving recognition through celebrities gave the business and edge to create it eccentric theme where some of its inspiration comes from 90’s television shows to breakthrough as a business that cares about the community by providing for the community in numerous ways. It is addressed through the culture that 8is said as so. “There are a lot of times, especially well previous to now, I think that a lot of times HBCUs were looked at as less than, and I think that is just because people didn’t have enough information on them and there wasn’t anybody spreading a positive light on them consistently. So that’s what we tried to do. And we decided to do it through clothing. And so, I just knew that there had to be a way for us to, you know, get more information out there, but do it in a cool way. And that’s how clothes came about.”

Leaving a heavy impact beyond the fashion industry, SBC proves to be one of the very few clothing lines relying on a message not just through clothes but as a title. Standing on their beliefs prove that with dedication came satisfactory to many who choose to take the risk in order to provide. As of today, that risk c0ntnues to flourish a community that will forever be a part of Support Black College.

All images courtesy of SBC