Just yesterday, it was revealed that Disney Junior would be rolling out a new animated short series titled, Rise Up, Sing Out – a series that presents the important concepts around race, racism, and social justice for the youth.

The short is currently slated to premiere later this year across all Disney Junior platforms.

Featured in the shorts will be music by Questlove as well as Tariq “Black Thought” Trotter from the musical group The Roots. The two will also serve as executive producers through their Two One Five Entertainment production company.

In a joint statement, the two said, “It is an honor to work with the Disney Junior team to help create a series of shorts that will empower and uplift the future generations in the way we know best, through music. We hope these shorts will encourage the young audience to recognize and celebrate our differences as human beings while learning the tools to navigate real-world issues of racial injustice.” 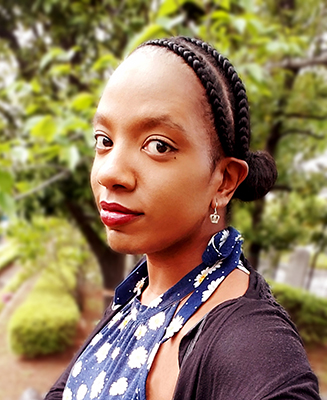 We also know that Latoya Raveneau will also serve as executive producer.