Rayven Symone Ferrell on Her Role In Lifetime’s Upcoming Film, ‘Stolen by My Mother: The Kamiyah Mobley Story’

You may recall witnessing Rayven Symone Ferrell gracing the big store in popular projects such as The Hate You Give, The Bobby Brown Story, and Chicago P.D. However, her latest project has us super excited to tune in. Ferrell will star in Lifetime’s highly-anticipated film, Stolen by My Mother: The Kamiyah Mobley Story alongside Niecy Nash! We caught up with her to discuss what we can expect to see and her overall experience filming this new film.

What made you want to enter the world of entertainment and become an actress?

I actually have been in entertainment my entire life. When I was eight-years-old, my mom enrolled me into an art school. It was one school from K-12 so I was introduced to it very early on.

Tell us about your role in Lifetime’s Stolen By My Mother: The Kamiyah Mobley Story.

I play Kamiyah Mobley. It is about her finding out at 18-years-old that she was abducted from her biological mother and the process that she has to go through to maintain both of her families. It is moreso about her trying to make things right but being torn in the situation that she was put in. 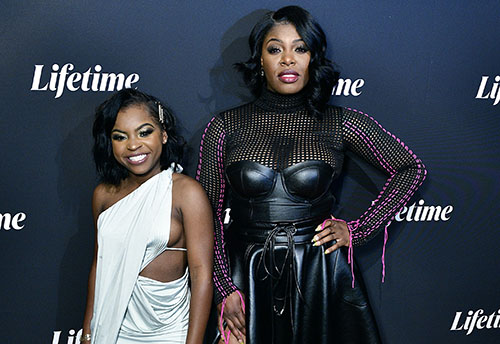 What can viewers expect to see in this film?

Kamiyah’s story was a national story. A lot of people have their opinion on who was wrong and who was right but I feel as if this film shows the reasoning behind everyone’s feelings. It gives validation to how everyone feels. No one wins, everyone is kind of a victim. They have their own reasons behind why they did what they did, why they are the way they are, and why they act in the ways they do.

How would you describe your overall experience in this project?

It was a great experience. For me personally, it was therapeutic. I was able to work with people that I’ve admired from afar. I learned so much about myself in terms of acting and promoting personal growth. I learned so much about time management and how much dedication is put into a project. It will always mean something to me. I learned to not be so judgmental of people in situations that I have no idea about. 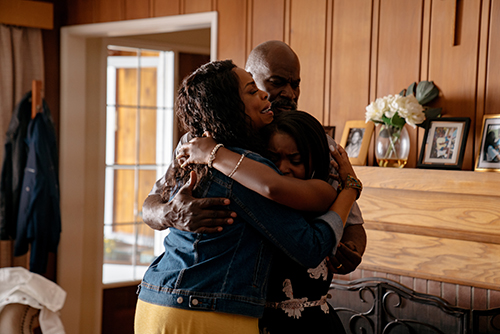 I have a few projects that I am working on, you will just have to stay tuned to see! 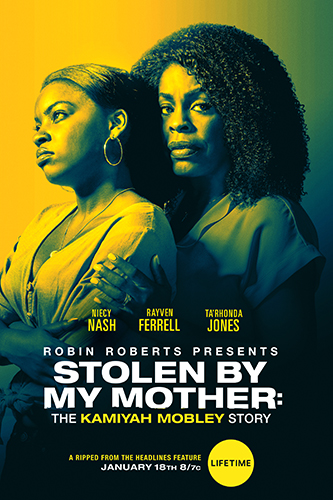 Be sure to tune into Stolen by My Mother: The Kamiyah Mobley Story
on Lifetime on January 18th, 2020.