The Netflix original documentary titled, Giving Voice will be here before we know it!

The documentary gives insight into the journey of six students as they advance through the high stakes August Wilson Monologue Competition – an event that celebrates one of America’s preeminent playwrights.

In addition, Viola Davis and Denzel Washington can be seen sharing the impact of Wilson’s artistry and legacy on their career. 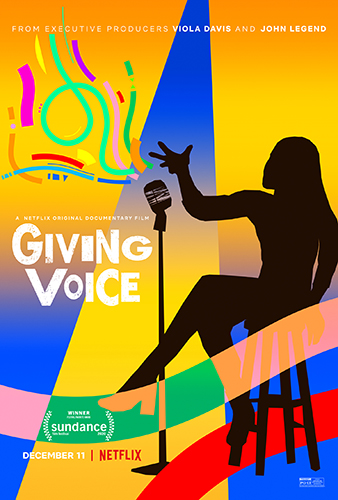 Let us know in the comments if you’ll be tuning into this new documentary.