Overton Hygienic Manufacturing was founded in 1898 by entrepreneur, lawyer, former slave and Louisiana native Anthony Overton.  Overton began manufacturing and selling grocery store products such as baking soda. However, he observed that women of color lacked access to cosmetics available in their skin tones, and decided to tap into that market. He was also a chemist. 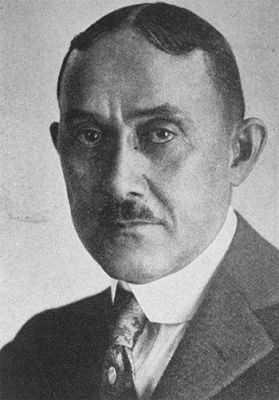 Overton-Hygienic Co. was the first to design and manufacture complexion goods exclusively for Black people by introducing High-Brown Face Powder. According to the packaging, Overton Hygenic took “pride in the glowing beauty” of their various shades. Shades included nut-brown, olive tone, high brown, brunette and more. Known as “finest building erected and owned by colored people,” the manufacturing company ran until the 1980s before operating as a library. The building is now closed to the public. 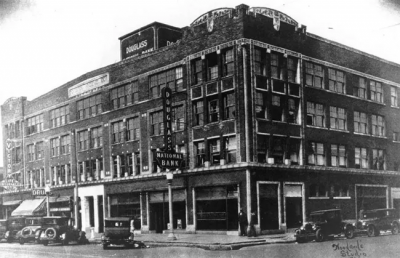