If you’re not watching this show then what are you doing? Michael Epps, is taking over Showtime with his role as Jake from the hit show “The Chi”. Michael got his start in acting being an extra in Foxs’ hit series-Empire. That role led him to being a lead role in “The Chi”. With him being raised in Chicago it wasn’t hard for him to consummate this role. Check out what it’s like on set, the best part about playing Jake, and what he likes to do for fun as he stops in with SHEEN.

The Chi returns to Showtime on June 24th! Will you be watching? 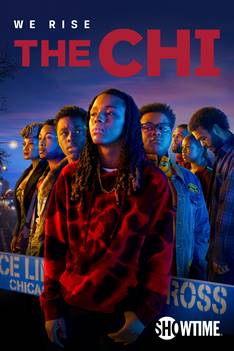