In tonight’s episode a young couple hopes to gain the blessings from the bride’s family, including her extremely religious grandmother. But in the process, the groom wonders if his fiancé’s insecure and destructive behavior might signal that she isn’t ready for marriage. Alexis and Danley’s interfaith relationship is bringing disapproval from her family. 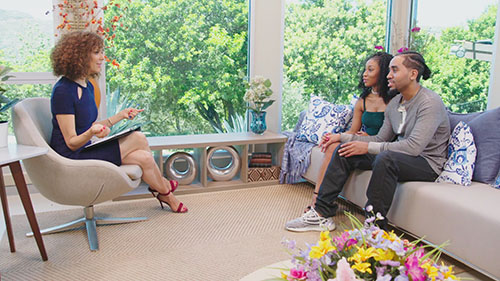 This is an issue that many couples tend to face when it comes to families that are strong on keeping the tradition with your religion. Alexis and Danley share two different spiritual backgrounds, with her religious beliefs being Christianity and Danley’s being Catholic. In Christianity members are taught to not marry “unequal yolk” (2 Cor 6:14) which means that you are not to date or form a union with someone who is considered an unbeliever in what it is that you believe in. In other words there would be division between you because you don’t believe nor follow the same faith practices. There are many who believe that you can still be together with a person who shares a different belief and possibly find a way to come to some agreement. 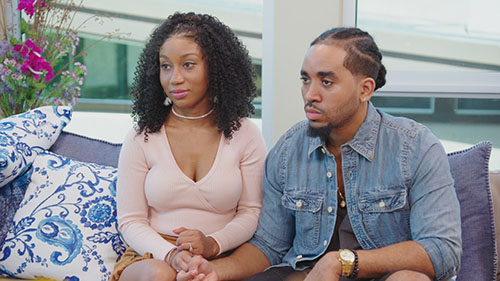 However in this episode, it is clear that problems are on the rise with Alexis’s grandmother who is not excited at all about her being involved with a man who is of Catholic belief. Catholics share some similar beliefs with other Christian practices except that devotions and prayers are made to the Virgin Mary in Catholicism. There is assumed to be much pain involved in marriage when spouses are not spiritually on the same page but in tonight’s episode we will see how Alexis and Danley are prepared to face these differences together with their families! 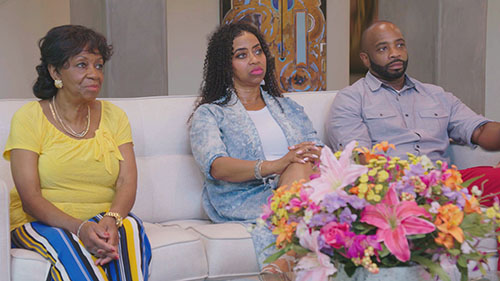 Take a look below at an Exclusive Sneak Peek of tonight’s episode “Alexis and Danley: While Jesus Saves, She Misbehaves” which airs 9 p.m. /10 p.m. ET/PT!

What are your thoughts about tonight’s episode? Can couples who share a difference in religious beliefs last? Share in the comments below!

All images by Gemma Bauer, OWN Communications