SHEEN Exclusive: The 50th Anniversary of The Urban League of The Upstate

The 50th Anniversary of The Urban League of The Upstate took place on Thursday, February 17th. We would like to thank South State Bank and Board of Directors Member, Drew Aughtry for the night. The National Urban League was established in 1910 making it the oldest and largest community-based organization of its kind. Greenville’s Urban league however was established in 1972 with Theo Mitchell serving as it’s first president. Today it is lead by Dr. Gail Wilson Awan- President and Chief Execute Officer; who is continuing the legacy of advocating for economic equality amongst African Americans.

Check out the images of the night below: 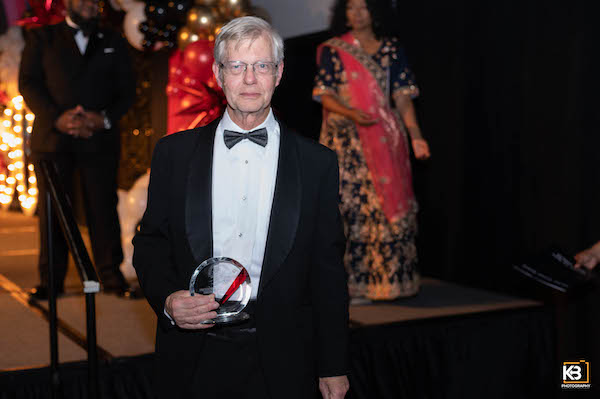 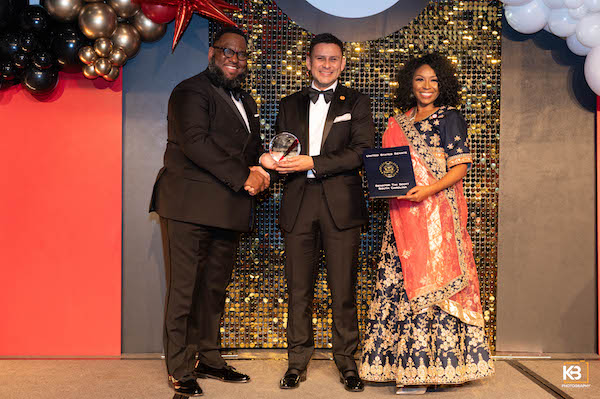 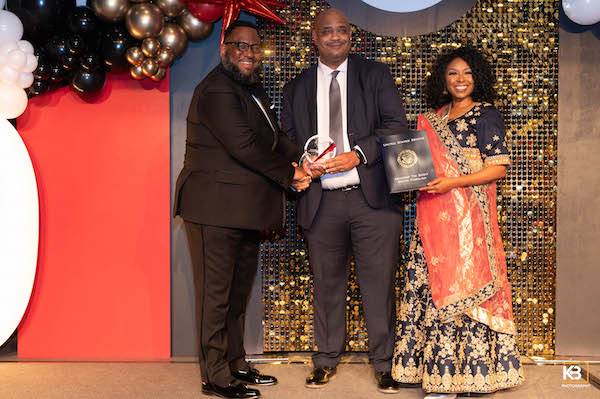 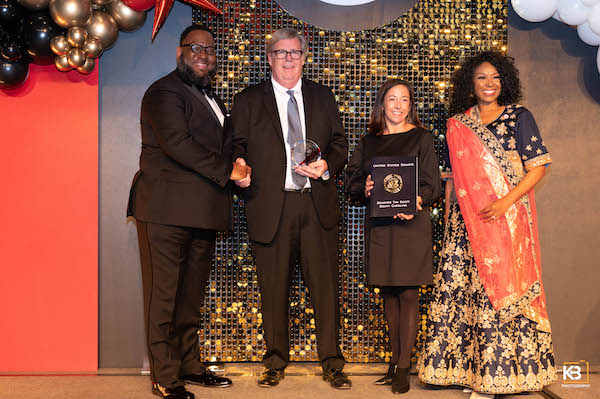 The Community Foundation of Greenville, recipient of the President’s Award 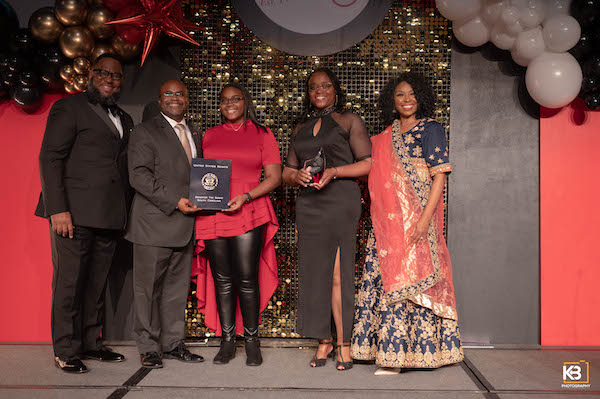 The Sean Dogan and Family, recipient of the Whitney M. Young Humanitarian Honoree