Silverton Siege is based on real-life occurrences in South Africa in 1980. After a failed sabotage attempt, a group of freedom fighters find themselves in a hostage situation in a bank. 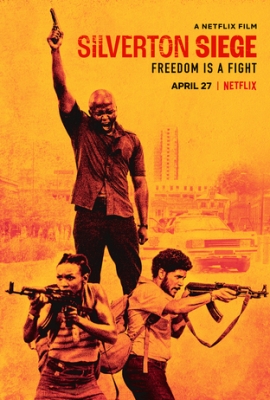 The film will release globally on Netflix on April 27, 2022.