When it comes to keeping busy during the pandemic, popular writer/actor Columbus Short has definitely upped his creative game and taken it to a whole new level. With a new book and not one – but two new movies – not to mention a top-secret network television show – we couldn’t wait to hear what he had to share with the fans of Sheen Magazine!

How have things been during quarantine for you?

Quarantine has been a dichotomy of both strange and productive. The world seemed to stop and slow to a snail’s pace, yet my creative nature has evolved and ramped up to hyper speed. So, it has been great in that aspect. In a time when everything seems uncertain one thing that remained certain for me was to continue to create.

Congrats on your new book “Short Stories.” Can you tell our readers the concept behind this project?

The concept behind “Short Stories” was really not a concept but instead a chance for me to not only write my journey from childhood to now, but to also address the narrative that was created about me in the media – i.e. the stigma that I was an abusive man, which was egregiously false. Acknowledging the things that I was actually doing to myself in regard to self-medicating with drugs and alcohol that only gave credence to the false allegations. This book was the man Columbus writing for the child Columbus and truly healing and growing from all that life has given me and taken from me. It is not a cautionary tale but in fact a testimony!

Why do you feel this book is important for readers, especially during these times?

I wrote the book in hopes that readers would realize that there is so much more to a person’s life than what is summed up in a two-sentence headline…and that I am no different than them. I am fallible and prone to making mistakes like anyone else. But I also wanted to tell a story of perseverance, dedication to one’s passion, and the ability to get up and come back stronger after being knocked down.

“California Love” had such a great message! What was the best part about acting in this film?

California Love” was a pleasure to be a part of, not only to work with my long-time friend Preston Whitmore who directed “This Christmas” and “True to the Game”, but also to be a part of telling a true story that is so timely and poignant. 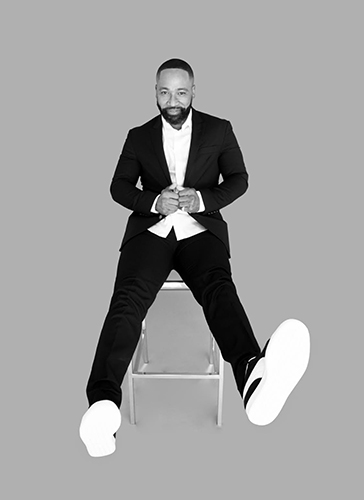 Your “True to The Game” movie releases November 6th. What can fans expect to see? Any spoilers?

True to the Game 2: Gena’s Story” is in fact out November 6th and those who read the book series written by Terri Woods will know what to expect. Those who only know the TTTG world from the first movie should expect some BIG SURPRISES! I’ll leave it at that. Haha!

Can you tell us about any upcoming projects you’re working on?

Like I said before, the national pandemic has been a very interesting time for me. It has allowed me to focus on the slate of film and television projects I have had incubating at my production company, Great Picture Show. I have two films in the works and am currently running a television series for a network that I cannot announce yet! The mission of the Great Picture Show is to tell compelling stories not only about African Americans but great stories of humanity that will resonate with audiences worldwide. And that mission is being accomplished. 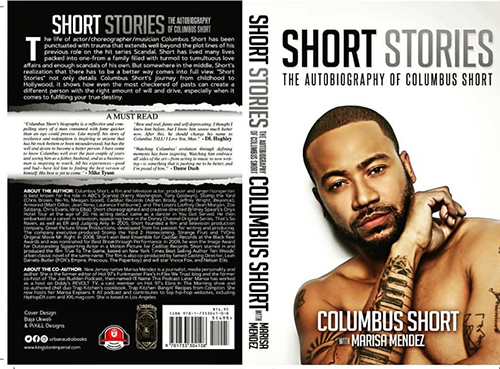 Keep in touch with all of the exciting projects from writer and actor Columbus Short by following him on Instagram and Twitter. Also, be sure to check out his new book, “Short Stories” on Amazon. It is also available for sale at Target, Walmart, and more places near you. And…be sure to catch his new movie, “True to the Game 2: Gena’s Story” in theaters November 6th!

All images by Erik Johnson