Supa Peach on Her Experience on ‘The Rap Game’ & Upcoming Projects!

We first fell in love with multi-talented artist, Supa Peach when we saw her on Lifetime’s hit television show, The Rap Game back in 2016. Since then, she’s made her mark in the world of entertainment on her own as a singer and dancer! We wanted to know just who this well-known star was and just what she has been up to since then in this SHEEN exclusive interview. 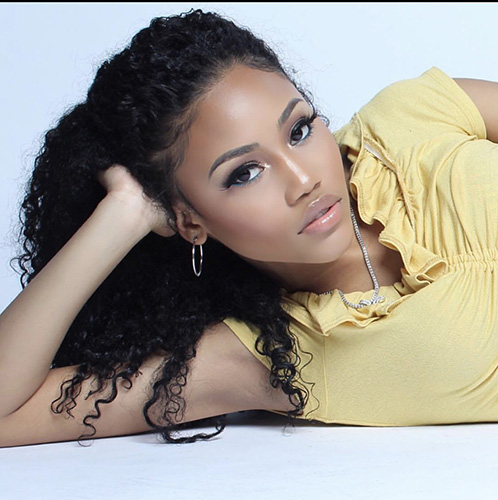 How has life been after being on Lifetime’s The Rap Game?

After being on The Rap Game, I had more opportunities given to me. I did more shows, my fanbase increased, and I started putting out new music. From there, I’ve just been showing out for the world.

I’m working on my new project that’s dropping very soon. I’ll be releasing an EP, merchandise, the New Year has just started so I’m really looking forward to getting out there more. 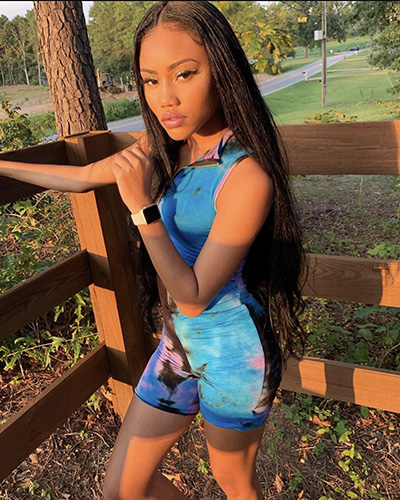 What do you believe makes you stand out in the world of music?

I’m unique, different, and multi-talented. I do a little of everything. I rap, sing, model, act, I make clean music! I’m just me, I’m myself, I don’t worry about anyone else, I just stay in my own lane.

What do enjoy doing outside of music?

I enjoy swimming, dancing, and riding my four wheeler. I have my own business called Supa ATV, I sell dirt bikes, four wheelers, and safety gear.

You can expect is me being the biggest entertainer of all time! In the future, I’ll be up there and I’ll be shining bright like a star! 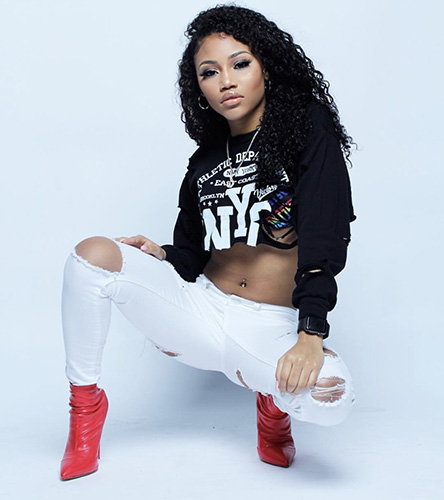