Actress, Taraji P. Henson will guest host an all-new episode of Soul of a Nation tonight that will explore Black joy.

The provocative episode will take a look at comedy, film and music within the Black community and how each is a vehicle for Black joy. 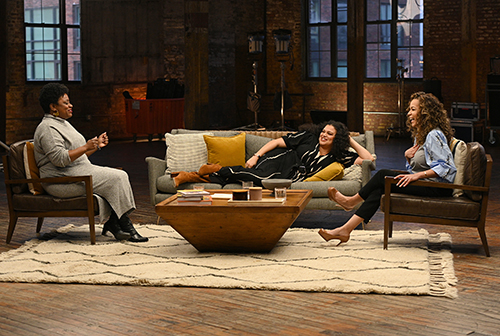 In addition, the episode features a profile of and performance by actress and singer Cynthia Erivo, interviews with comedian Michael Yo and Derrick “D-Nice” Jones and takes an in-depth look at sketch comedy throughout the years. 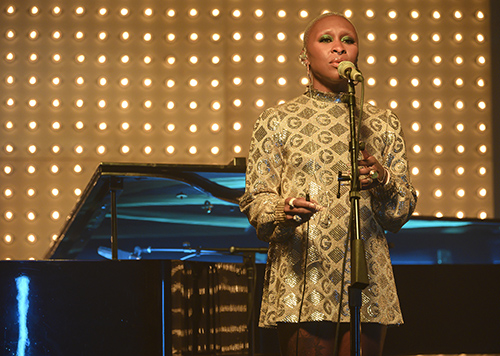 Soul of a Nation airs tonight, Tuesday, March 23 at 10P EST on ABC.

Episodes can also be viewed the next day on demand and on Hulu.