Last night, we celebrated many of our favorite celebrities in hip-hop at the 2020 BET Hip Hop Awards. Karlous Miller, DC Young Fly, and Chico Bean co-hosted the annual show.

Hot Girl, Megan Thee Stallion walked away with three awards including Hustler of the Year, Hip Hop Artist of the Year, and Best Collaboration with Beyoncé for “Savage Remix.”

Roddy Rich followed shortly behind with twin awards: Song of the Year and Album of the year for “Please Excuse Me For Being Antisocial.”

In addition, Pop Smoke was posthumously crowned ‘Best New Hip Hop Artist and Quavo performed a special tribute to the late star that included hits such as “Shake the Room” and “Aim For the Moon.” 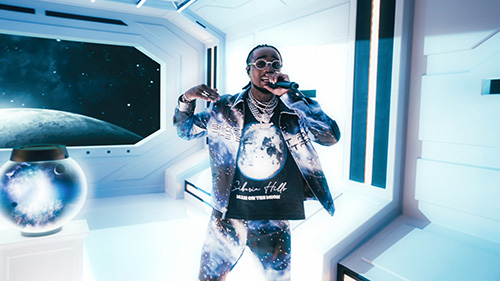 The evening kicked off with Cordae opening up the show sharing a message about the importance of voting. Shortly after, Lil Baby performed his hit single, “We Paid” with 42 Dugg.

We also witnessed City Girls on stage with their singles, Kitty Talk’ and ‘Jobs.’

For her debut performance on television, Mulatto performed Youngest N Richest,’ ‘B**** From Da Souf,’ and ‘Muwop’ with an appearance from Gucci Mane.

The night ended with 2 Chainz and Lil Wayne closing out with their hit single “Money Maker.” 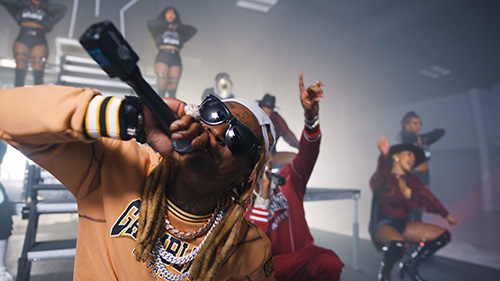 There was even a surprise appearance from Vice Presidential candidate Senator Kamala Harris. 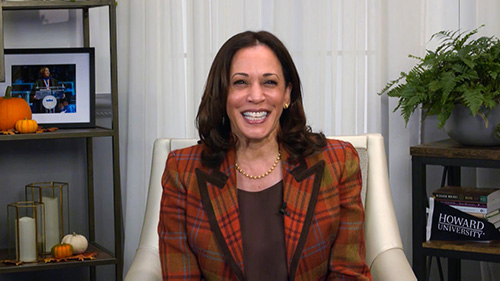 Here is the complete list of winners from the 2020 BET Hip-Hop Awards.

LYRICIST OF THE YEAR

VIDEO DIRECTOR OF THE YEAR

PRODUCER OF THE YEAR

HIP HOP ARTIST OF THE YEAR

SONG OF THE YEAR

HIP HOP ALBUM OF THE YEAR

RODDY RICCH – “PLEASE EXCUSE ME FOR BEING ANTISOCIAL”

HUSTLER OF THE YEAR

DJ OF THE YEAR