The Diamond in the Rough

From Crime Mob to Growing Up Hip-Hop ATL, hip-hop artist Diamond has been gracing radio and tv since 2004. Hailing from the Atlanta, Diamond in 2007 she decided to step out on her own as a solo artist. Now a seasoned artist, Diamond is embracing being a new mom and putting out a new sound she says, “Last year Crime Mobb celebrated 15 years of the release of our album. We entered the music scene so young and people received us well because the ATL music scene was hot. We left our mark in the crunk music era and we made a classic; Knuck if You Buck will forever make everyone get on the floor and dance even if they don’t know the words.”

As a new cast member of Growing Up Hip-Hop ATL, Diamond says that she wants to show the world a new side to her from the crunk girl that everyone is use to seeing, “I’m a mother and I have gone through something that have caused me to grow up a lot. What people will see is me navigating motherhood and running my career while the cameras are rolling.” 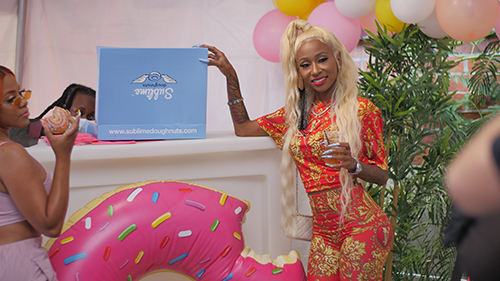 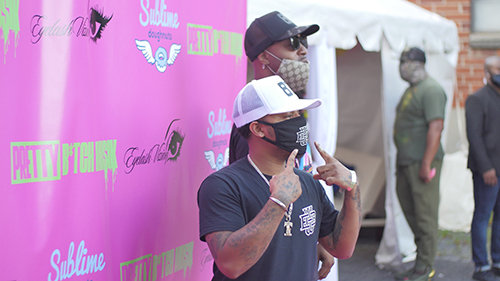 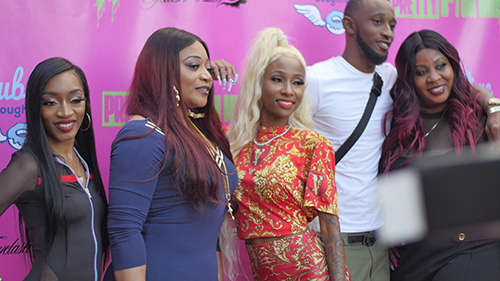 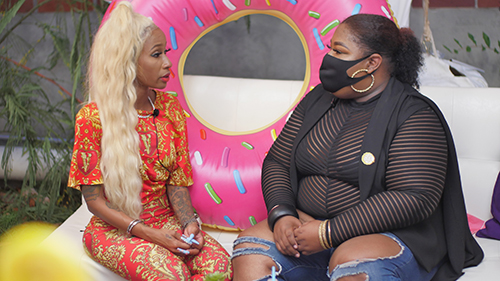 Diamond celebrated the release of her latest project Pretty B*tch Music with a lavish celebration in North Atlanta at Door 54. The cast of GUHHATL came out to support her include, Dabrat and her fiance’ Kaleidoscope Hair Products Queen Jesseca Dupart, hip-hip artist Bow Wow, Streetz 94.5 host BT, Deb Antney and hip-hop artist Remarkable. During the event Diamond announced her collaboration with Sublime donuts, a black owned donut brand located in Atlanta. The owner Kamal Grant said, “We have the Diamond Donuts to represent a queen from Atlanta who has made a great effort to represent our musical talents.”