The Grammy’s Ceremony Awarded a New Date and Location

Earlier this month, we reported that the Recording Academy decided to reschedule the Grammy’s for the second year in a row. At the time, uncertainties surrounded a new date because the Crypto.com Arena (formerly the Staples Center) would go back to its regular scheduling just after Grammy night.

Yesterday the academy announced a new date and location. According to a joint statement released Tuesday from the Recording Academy and CBS, the show will take place on April 3, broadcasting live from the MGM Grand Garden Arena in Las Vegas, Nevada. As a result of the change, the CMT Awards will air later in April, initially scheduled for April 3. 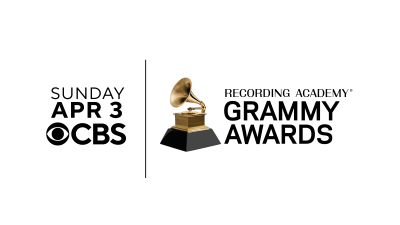 Jon Batiste leads the Grammy nomination list with 11 nods, followed by Justin Bieber, Doja Cat and H.E.R. – all with eight nominations. Trevor Noah is scheduled to host the show for the 2nd consecutive year.

Photos courtesy of the Recording Academy