The Underground Railroad: Was it Necessary?

Last week I was given a chance to prescreen an upcoming Amazon series before participating in a press junket with the director and some of the cast. Without thinking, I quickly responded, “Yes!” Who doesn’t want early access to a series? After receiving a top-secret link to view all 10-episodes of The Underground Railroad, I settled in and questioned my sanity. “Why did I agree to do this? Do we need another slave movie? We all know the story at this point – why relive it?” These were just a few of the questions that crossed my mind as I watched the brutal beating of a captured slave. I almost gave up after watching that episode, but in hindsight, I’m glad I didn’t.

Based on a novel of the same name, The Underground Railroad, directed by Barry Jenkins and starring Thuso Mbedu (Cora) and Aaron Pierre (Caesar), is a story about a young woman taking ownership of her story. After being abandoned by her mother as a child, young Cora finds herself on a mission to escape mental and physical bondage alongside her handsome companion, Caesar. They are not on the plantation long, and as a viewer, I appreciated that. Watching Cora journey through a world of many changes on an actual underground railroad was intriguing and exciting. 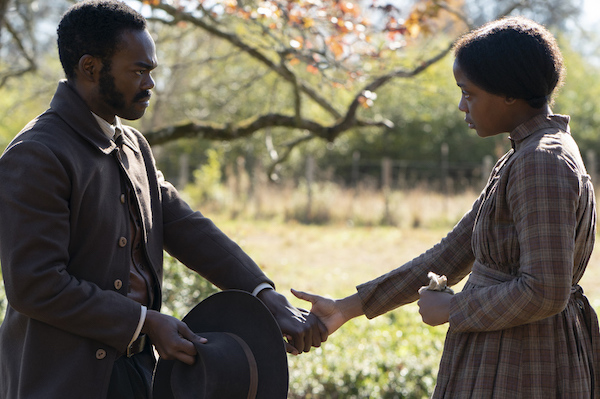 Speaking with Mbedu, Pierre, Jenkins and other cast members added to my excitement. We started the event in a virtual press conference moderated by Angelique Jackson. There we submitted our questions, and the moderator passed them along to cast members. The beautiful team discussed some of their pivotal moments and other cinematography tidbits that I didn’t quite understand. After spending an hour in the press conference, producers directed us to separate break-out rooms to participate in roundtable discussions. There 3-4 journalists took turns asking questions until the time ran out, and we were off to the next room. During the roundtable, cast members provided insight into moments where they felt connected to their ancestors, the safety of shooting with Jenkins, and their moments of revelation while filming. 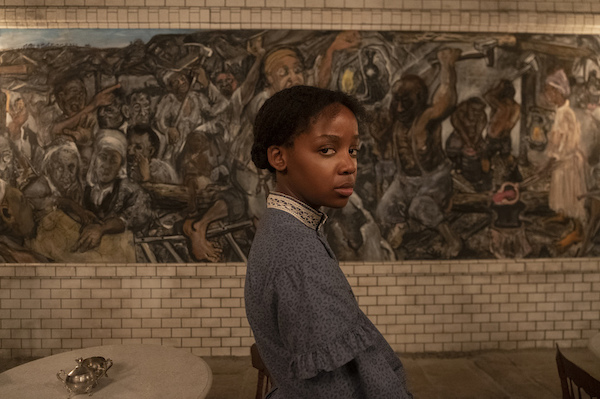 Check out some of our conversations below and set your calendar for the Amazon Prime debut on May 14, 2021.