“The World Needs You (Love)”

My name is Tasha, also known as Designer Tasha and I am Project Runway Alumni (Season 15), VonRay Designs, Stylist & Philanthropist.

My heart is broken, and spirit weighs heavy from the waves of brutality and violence we are experiencing as a people—from the Americas to Africa. Images of racism, systemic violence, rape and rape culture have flooded our periphery. I have been posting, doing live videos and attending protests. My feet have hit the pavement. And yet, I find myself desiring to contribute within the creative sphere, too. Art is a valid and powerful form of protest! I feel my voice could have even greater outreach as I channel these thoughts and emotions into creative expression.

This project, or should I say, “creative protest,” is a reflection of the “voice of the children.” I believe change begins within the home—we must pull up the weeds and nurture the roots. We must teach our children, raise them upright and protect them with comprehensive education on racism and rape culture. No one is born a racist or a rapist. This is learned behavior, often from what children see at home or in their immediate surroundings.

So, I was inspired to create this “Black Poetry Collection” for adults and kids. Because my directive is focused on the children, I am releasing the kids’ collection first. I wrote a poem, fragments of which will be stitched or printed on apparel to be worn in this collection.

About ten years ago, God gave me a vision of African American men of all ages on the front line being murdered senselessly. This project has been growing in my imagination ever since.

We only had one hour to shoot this collection. I made ten looks in twenty-four hours (we managed to shoot eight of them.) We only had two days to prep and discuss the creative concepts, and even directed the shoot via a FaceTime call. The models were just being their God-given talented selves. This is our “creative contribution & protest.” This collection is about LOVE & UNITY. This collection is about going against the grain by showing the world our inner thoughts and feelings. 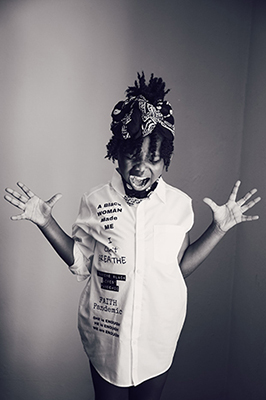 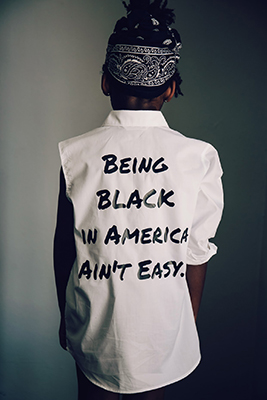 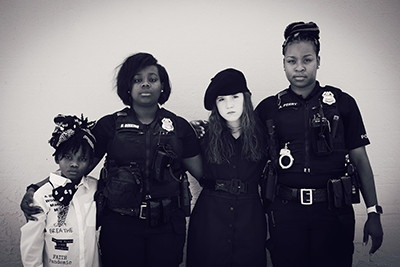 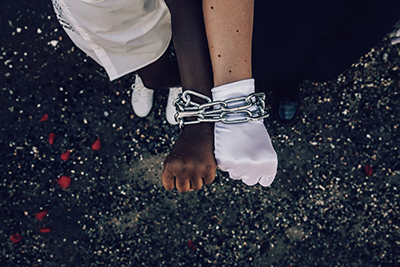 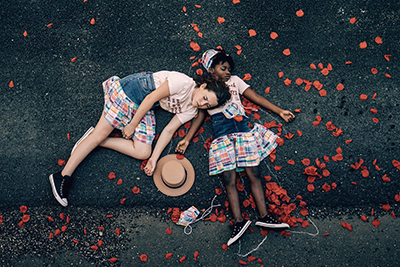 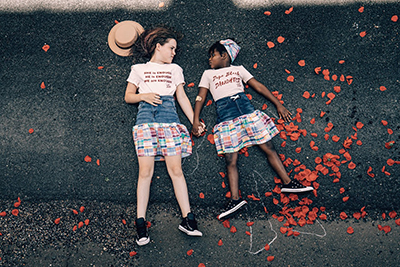 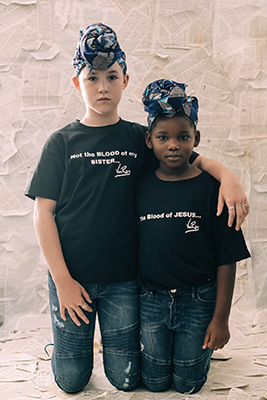 We are Kings & Queens.

We come in PEACE.

We are not THREATS.

The collective was shot in Shreveport, LA.

This feature was submitted by Latasha Henderson-Robinson

Latasha Henderson-Robinson, also known as Designer Tasha is well known for her being apart of the cast of Internationally syndicated television show, Project Runway, Season 15. She also is the Style Director for Heed Magazine and Contributing Fashion Editor for several fashion platforms. When Designer Tasha isn’t writing about Fashion or Styling, you can find her behind the sewing machine creating dope designs for Men, Women & Children. VonRay Designs has been seen on runways from America to Africa, worn by several celebrities and featured in several publications. She is a huge advocate of “Fashion for Cause” and gives back through several missions all over domestically & internationally to families in need.