The “Parking Lot Concert” has taken Atlanta by storm for months during a pandemic! The concert series has highlighted several major artists and sold out shows like Rick Ross, The Rich Kids, Young Dolph, and more!

This past weekend was another first for the PLC series, they highlighted major R&B Artists from the 2000s such as; Pleasure P, Bobby V, and Lloyd! Pleasure P opened the show performing some of his hits alongside Pretty Ricky’s legendary hits from the 2000s R&B group phenom. Pleasure P and those freaky lyrics still resonated with fans because ladies screamed, danced, and lusted for Pleasure P during his entire show. Pleasure P even took the time to dance, serenade, and engage with the fans up close even during COVID-19.

The ladies screamed for his attention and he made sure they felt his presence. Pleasure P caused so much of an uproar it led him to say “I don’t know why I’m the opener” in a super cocky yet honest moment onstage. He definitely warmed the stage for Bobby V to follow through.

Of course, Bobby V still has the hearts of fans with his charismatic stage performances and raw talent. Bobby even mesmerized fans by playing the piano during the show. There were more major surprises as Bobby Valentino introduced a new artist, Santos Silva whose smooth vocals and dance moves captivated the audience during his set. Bobby V performed his classics like, “Tell Me,” Slow Down,” and “Beep” the fans knew every word, solidifying why Bobby V is still such a major name in music and entertainment. Bobby V closed out his set performing a new hit “Luv Dat Sh*t” featuring ZanMan Trippin, and Santos Silva! It was the perfect way to close out his show! The new single is definitely a hit!

The Headliner, Lloyd brought out an even crazier surprise with Jagged Edge hitting the stage during his set to perform “Where Da Party At?” but of course he wooed fans with his classics “Southside,” “Tru,” and “Caramel.”

Fans were screaming profusely during the entire performance. Lloyd kept it very transparent about his musical journey, and where he has been over the years, and what he learned about life before returning to the game. This was a show for true R&B fans from the 2000s! It’s safe to say the “PLC” put together this show for the ladies! These R&B phenoms definitely gave the ladies an amazing show!

Make sure you’re following The Parking Lot Concert on Instagram. to keep up to date with upcoming shows. Tomorrow night, PLC does it again with Atlanta’s own K Camp. Tickets are available here. 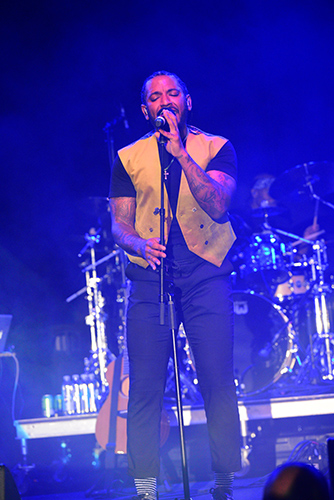 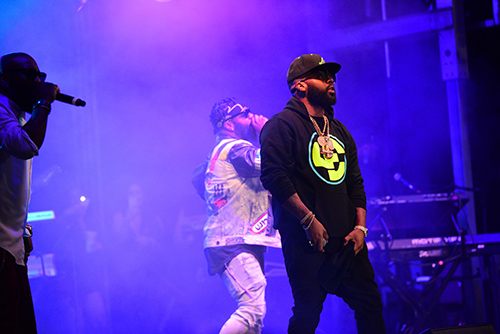 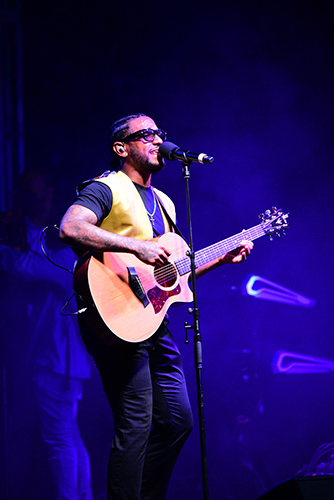 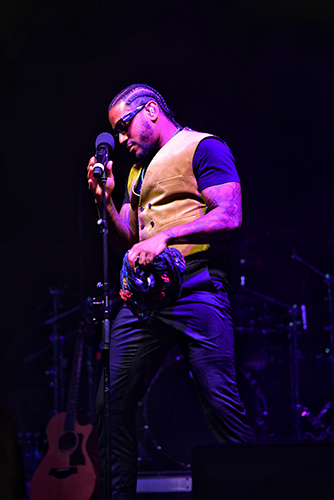 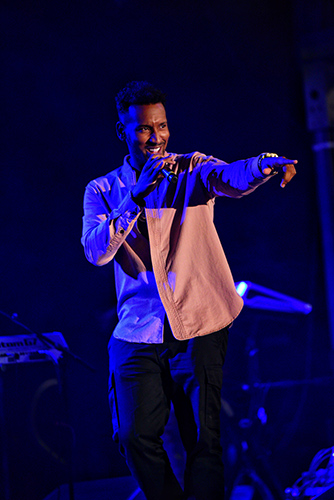 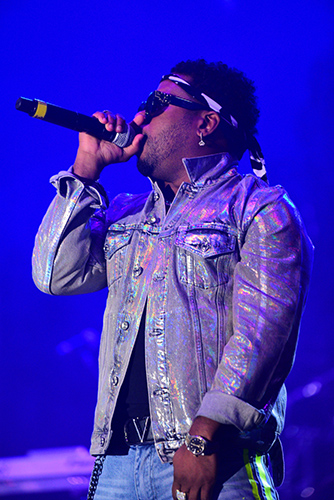 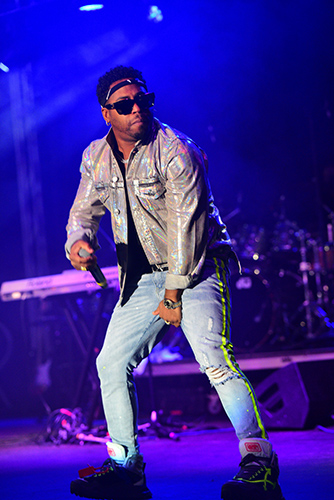 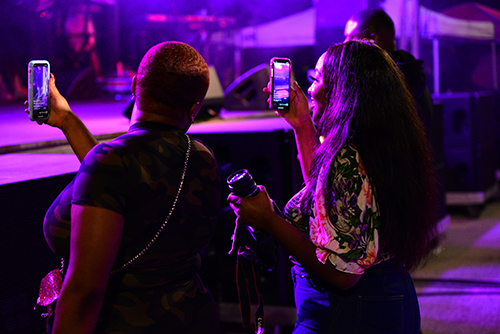 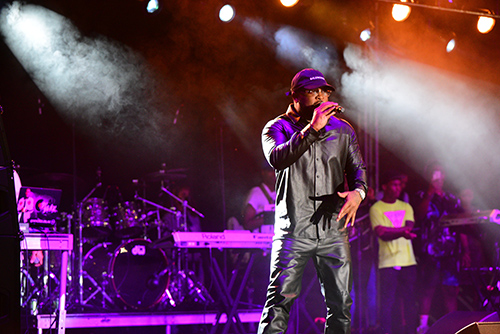 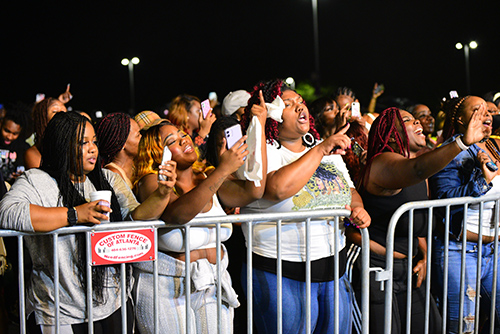 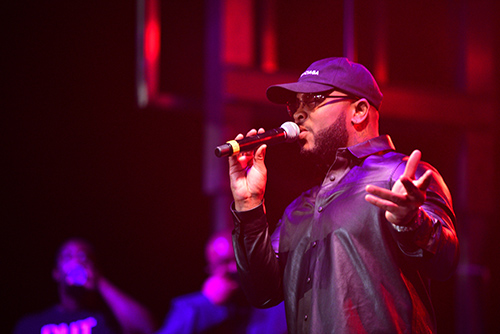 Fans were screaming profusely during the entire performance. It’s safe to say the “PLC” put together this show for the ladies! Make sure you’re following on Instagram to keep up to date with upcoming shows.

Tomorrow night, PLC does it again with Atlanta’s own K Camp. Tickets are available here.

All images by Retro Chris Media