Tiffany Parker, the co-creator of the new series, Plump has started up quite the buzz in the world of entertainment. The popular series was announced the winner of The Create the Writers Room initiative presented by 19F Productions and we can certainly see why. We had to sit down with Parker herself to discuss the award winning show, her transition to work behind the cameras, and much more in this exclusive interview!

I’m originally from Chicago, Illinois born and raised. After finishing my degree in business administration, I moved to Washington D.C/Maryland. That was when I first decided to run for Miss United States. I achieved the crown in 2011 and I won consecutive years until 2012. Upon leaving there, I came out to Los Angeles, where I’ve been for the last six years. I round up my interests in being writing, creating, producing phenomenal content, and I also have a background in finance and accounting. I’ve been able to work for a lot of production houses on their corporate side as well.

How would you describe your transition from pageants to production?

That’s such a great question! It was a natural transition. When I came to Los Angeles, I had placed in the national competition and I knew I wanted to do something different. I looked around and saw that there were a lot of people who were focused on being in front of the camera. I realized that if I wanted to be inclusive of a new narrative for people of color or women, I had to do more behind the scenes. I realized my love for being in front of the camera but the power was really behind the camera. From that point on, I started on working on unscripted and scripted content. 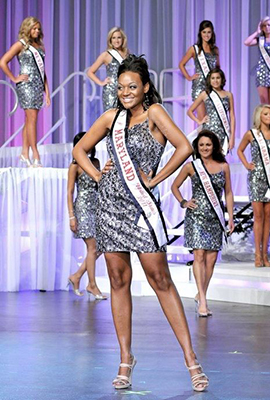 Can you give us insight into Plump?

Plump is really a labor of love. Being in Los Angeles, you meet a lot of great people. You meet a lot of up and coming actors and actresses. One of the young women that I became really close with became the muse for Plump. Listening to her story on being a plus size woman, darker toned black woman in Los Angeles, I related to it because I was in pageants. Having to deal with those strict standards on beauty, I could just relate and I thought it would be great to bring a story like Plump that deals with colorism, body issues, mental health, and striving for your dreams. I felt like everyone could relate and that it was a good time to bring that story to life. 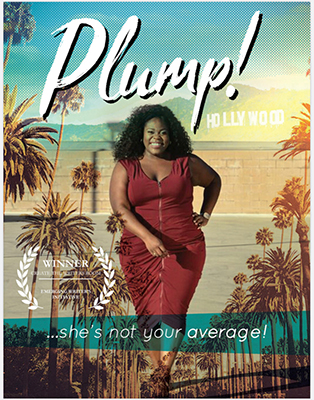 Congratulations on winning The Create The Writers Room initiative. What does this mean to you?

I was really excited to be the winner of this initiative, I think because there are a lot of writer contests out there but it feels good to be apart of one that is about inclusivity, diversity, and telling different narratives. To be apart of a movement like this feels like a great honor. I just want to capitalize on it as much as possible. I want to use it to open as many doors to other great stories and writers too!

This is going to be the first of many projects. I’ve already started to work on more scripts. We’re also about to do crowd funder for Plump because of all the positive responses we’ve received from people. We want to get Plump out. For me, I want to continue to write, create, and continue to be an artist. 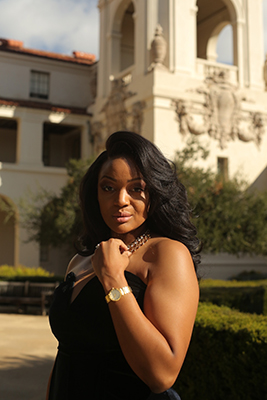