Tori Alamaze Shares Her Light with All of Us

Before we dove into the music, Tori Alamaze made it a point to welcome everyone with kindness. The ambience of the of ZOOM call was calming and fun. We opened up with Tori gving us insight into her careeer, specifically sharing that she was the orginal sing of “Don’t Cha.” A fan favorite song that was later released by the Pussycat Dolls. Alamaze made it clear that her time wasn’t one of which easily came but now this is her time and moment, she’s worked with incredible talent like V Script, a 3 time Grammy Award-winning songwriter. As we got into the music, each song had a different vibe but definitely had the Tori Alaamaze flair! 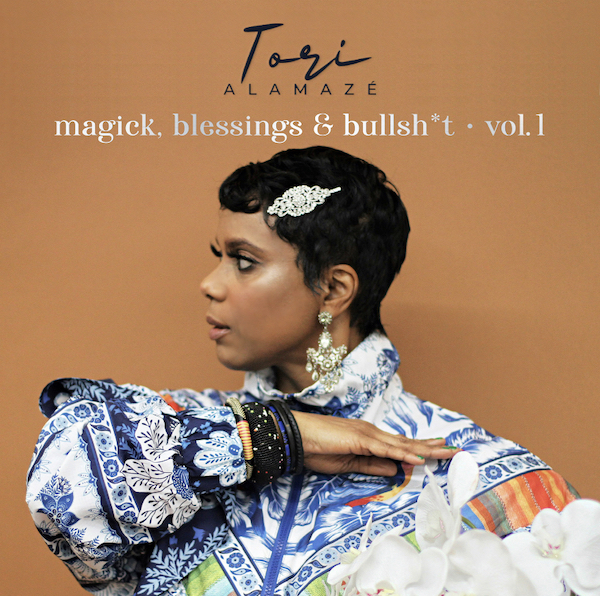 I’ll give a sneak peak into just three songs!

Alamaze also shared she will be making a song for her daughter!

One of the turning points in her career is when Alamaze found “giving the track what it needed by not over or under singing” made her music pop! Be on the lookout for all her new music!

For more information on Tori Alamaze: