South Africa a land of diversity, is divided into 9 Provinces natural beauty, the most friendliest and helpful people. There are 11 official Languages spoken in South Africa. 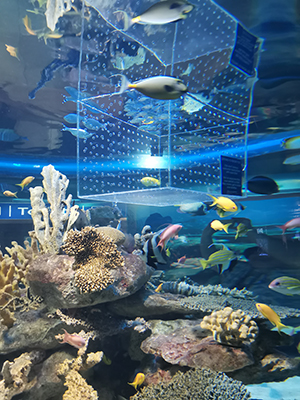 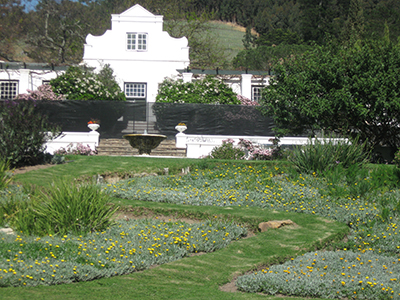 Carlton Centre was one of the first tallest buildings in Africa, have a very nice viewpoint which stretch far in order to see the various areas in Gauteng. Soweto 2 Noble Peace prize winners Archbishop Desmond Tutu and Mr. Nelson Rolihlahla Mandela homes in one street.

Pretoria the Union building and Zoo. Lesedi cultural village-learn all about a variety of cultures within South Africa. 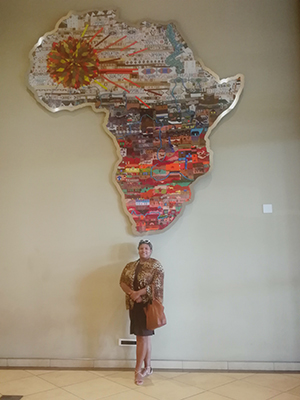 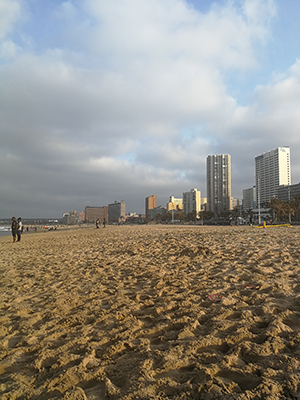 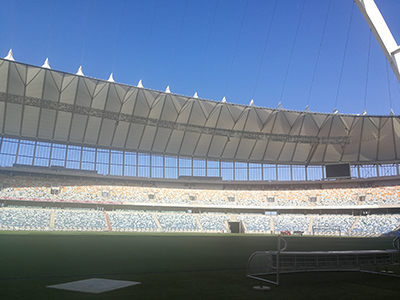 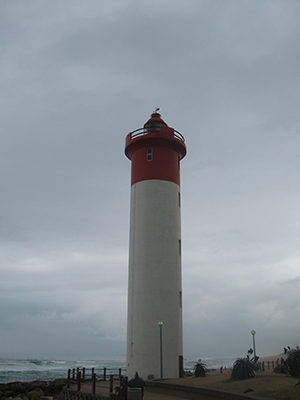