Travis Demetri Dishes on New Single, “Do I Ever”

Singer/songwriter, Travis Demetri is a Bronx native has recently released his new single, “Do I Ever” as part of his upcoming EP. The new song written by Demetri was inspired by the relationships of his life. We caught up with him to discuss the hot new release, life in quarantine as an artist, and more!

Tell us about the inspiration behind your new single, “Do I Ever.”

“Do I Ever” was inspired by this relationship I had. It ended up taking a turn, they ended up being with someone else, and I felt underappreciated. That’s what everything stemmed from. It was basically all of the emotions from that situation. I figured we all go through this; at some point we think about our exes or reminisce. Just because we think about the person or the ex does not mean we want them back. 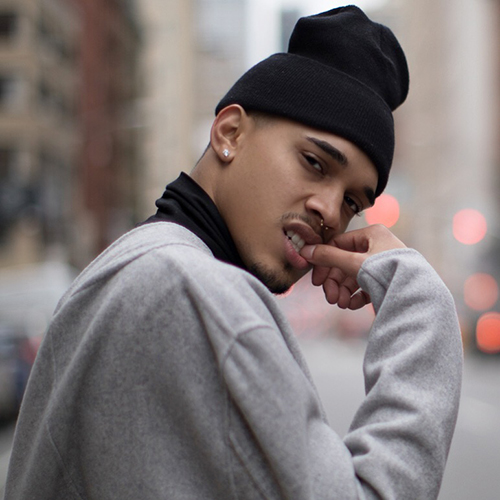 How have you been dealing with quarantine life in The Bronx?

As it happened, I had been working from home months before. Being home wasn’t a challenge. It was a challenge of recreating and re-strategizing my plans that I had set up for spring and summer. That was the most difficult, we all had to turn our strategies digitally to see what was working and what wasn’t. It’s kind of like starting in the beginning. In entertainment, you have to re-invent, re-brand, and strategize to see what bites and what doesn’t. That was the main thing for me.

Besides the release of “Do I Ever,” music-wise I am working on my EP. It’s my first EP. I’ll say the name but I’m such an indecisive person that I may change it (laughs) so I would rather not (laughs). It’s going to include five songs. I’m aiming to release it later this year. Just close your eyes and imagine leaving a toddler in a room with crayons. That’s the vibe (laughs). There is a lot of color, dynamics, and includes different sounds so listeners can hear music different from what I already have out.

Definitely more music. I’ve also been acting including commercials and scripted shows. I’m getting back into that. I kind of stopped to focus on the music the past two years so there hasn’t been much acting. My goal is to be in a film. Hopefully, you will see me in a motion picture soon. 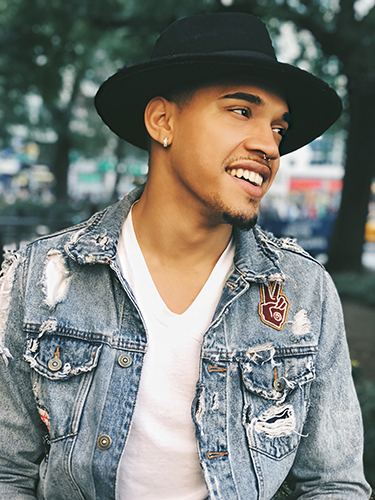