Madison and her mom, Miss Mary recently guest appeared on “The Tamron Hall Show and talked about their relationship, journey and The TS Madison Experience. The hit reality show debuted in the top ten on Twitter. Congrats to TS Madison and World of Wonder Productions (producers of The TS Madison Experience and Ru Paul’s Drag Race)! The one-hour episodes follow Madison as she navigates her authentic journey as an internet star while adapting to the new normal of today’s world. 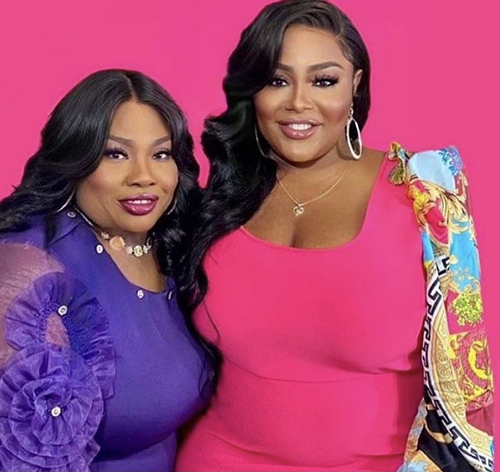 Madison, please share your accomplishments with our SHEEN readers:

Madison, the “live, loud and in color” superstar is also featured as a guest judge on RuPaul’s Drag Race, joining other celebrity panelists on the roster such as Cynthia Erivo, Nicole Byer, Loni Love, Jamal Sims.

Where can we watch the show ?

You can also catch Madison on RuPaul’s Drag Race Untucked!

Her popular show The Queens Supreme Court on her channel garners thousands of viewers which is also home to a morning show, a talent show, a cooking show, and a late-night show, all of them hosted by Madison herself.

What’s next for you Madison?

Madison also has a role in the forthcoming film Zola.

TS Madison shared “Never give up on what you really want to do.” She adds, “There is no failure except in no longer trying.”

All images provided by TS Madison