Ulta’s annual skin-care event is here and we couldn’t be more excited! Your favorite skincare products are on sale now until January 25th so you’ll want to make sure to purchase yours while supplies last. Skincare powerhouses such as Dermalogica and Peter Thomas Roth are offering their best-selling products for nearly half the price! Everyday there will be a new products on sale, see what products you can get from the sale below! 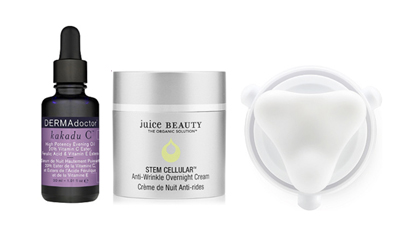 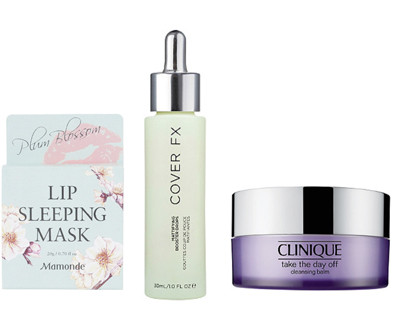 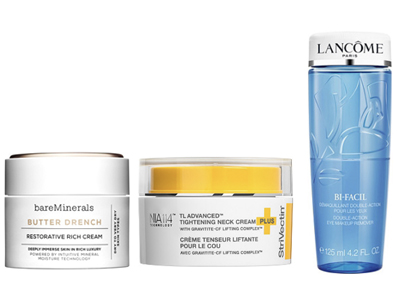 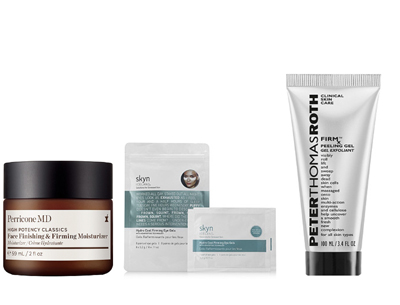 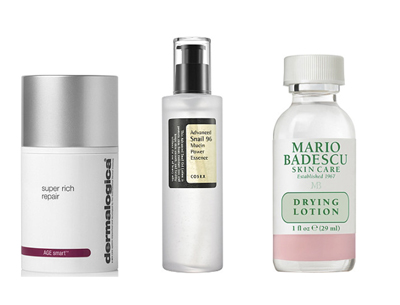 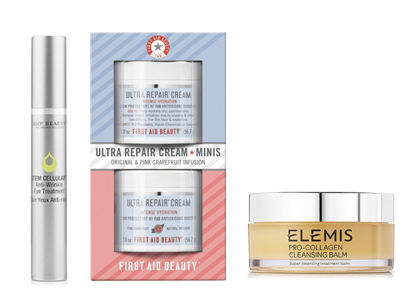 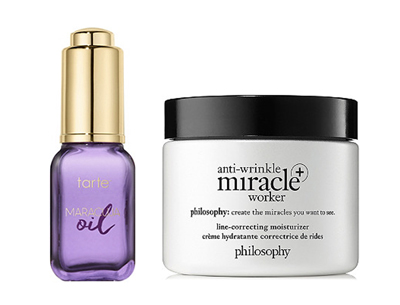