Vedo, the R&B Sensation introduced to us through “The Voice” TV series, celebrated the release of his new album “1320” over the weekend in Atlanta, Georgia through a series of celebrations! Vedo hosted an intimate album release dinner at Tribeca Restaurant where he celebrated and recognized some of his biggest supporters over the years such as Drumma Boy, and Pandora’s Posterchild J1! The party didn’t stop there, Friday Vedo hosted an official album release party at Club Visions that brought out heavy hitters “Jazze Pha”, “Future”, and many more! Vedo’s new album “1320” gives fans consistent slow jams for our R&B lovers mixed in with some major bops with features from Ari Lennox, Jacquees, and Erica Banks! 1320 leaves a little something for all music lovers to enjoy! Vedo’s Billboard topping song “You Got It!” broke records in 2020 and helped set the stage for the release of his latest project 1320! Vedo put in years of dedication to his career after elimination from “The Voice” in 2014! R&B legend Usher took Vedo under his wings and continued to help him grow in the music business! Vedo has written for several major artists such as Chris Brown, Usher, Ella Mai, and many more! Throughout his career, Vedo has remained patient yet humble which ultimately has pushed him into his season of greatness! Download and Stream “1320” while checking out the exclusive content below from his release weekend in Atlanta! 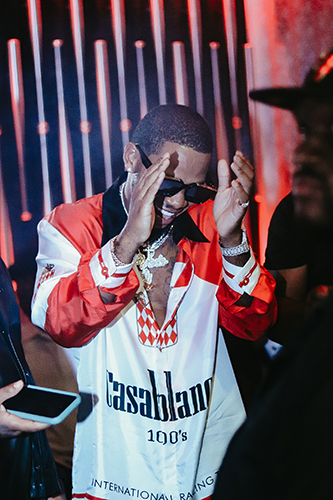 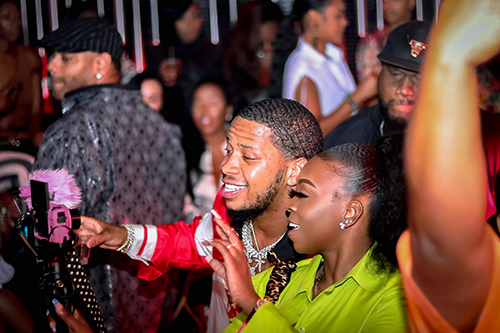 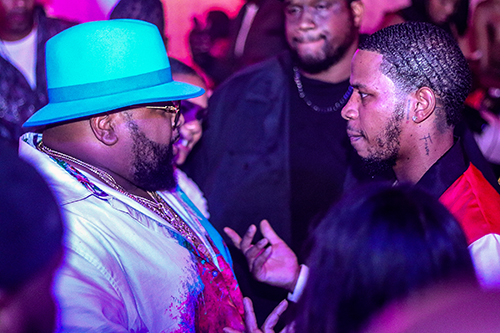 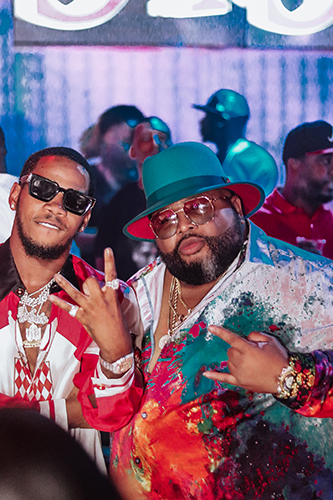