Will Downing has done it again!

The moment Will Downing fans have been waiting for is finally here: The legendary R&B superstar has released his hotly anticipated album “Song Garden.” 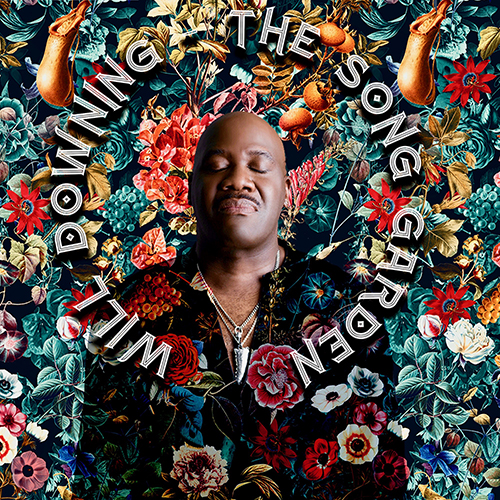 Consistently releasing music with fresh melodies and lush arrangements that can satisfy all musical palates, Will Downing continues to serve his fan base through his own Sophisticated Soul Record label.

One of the first singles from the Grammy-nominated singer’s highly-anticipated latest album, The Song Garden was an up-tempo call for love entitled, “Right Where You Are,” released in July 2020, which rose to the top of the UK Soul Charts, along with his critically acclaimed single, “So Many Good Die Young,” – (highlighted as one of the most poignant soundtracks to the emotions we feel behind how many people we have lost too soon.)

The timely and inspiring song, “Stand Up” chronicles themes of “hope, overcoming obstacles and kindness for others.”

Never one to disappoint, Downing delivers a surprise treat for his fans with the deliciously smooth fresh track “Chocolate,” – and just when you thought it couldn’t get any better, “Say Yes,” “Give You,” (A duet with Maysa) and “Love You Better” add that extra romance and good vibe mix that makes you feel good all over.

“So Many Good Die Young”

“Give You” featuring Maysa

“Right Where You Are”

Over the last 12 months, Downing has been working on songs for the new project alongside longtime collaborator and co-producer Randy Bowland.

The soulful singer and songwriter shares the inspiration behind his new album and how he hopes to keep listeners feeling positive during this time of social distancing.

“I hope that people connect with the album, find comfort in it, and that it makes people feel good and better about themselves,” says Downing. With a career that spans over 30 years and 24 albums, Will Downing is one of the most versatile and beloved voices of our time and celebrated artist on Soul Tracks (A well respected online site for R&B).

He is affectionately dubbed as The Prince of Sophisticated Soul, with a repertoire consisting of signature interpretations of R&B classics like “I Go Crazy,” “Wishing On A Star,” “Stop Look & Listen,” and “I Try,” with original hits “A Million Ways,” “After Tonight,” “Sorry I,” “Everything I Want in My Lady” and the show-stopping, chart topping duet with Rachelle Ferrell, “Nothing Has Ever Felt Like This.”

His distinctive baritone voice has resonated in the hearts of all people world-wide and carved a unique niche in the music marketplace.

Will Downing also hosts a popular weekly radio show, The Wind Down airing on over 20 stations around the world USA, UK, Japan, and Spain. 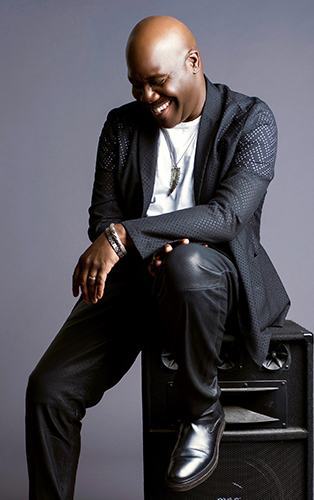 Click here for more on The Prince of Sophisticated Soul.

All images courtesy of Will Downing