Get ready to move with world-renowned pop star Yuna after the release of her latest installment to album Y5, Y1! The global phenomenon has given her heart and soul in this latest album. The soulful title is not only an audible experience but contains visuals that will stimulate every facet of one’s imagination. An independent album; Yuna proudly had a level of creative control one could only dream of. Through the project, she is looking to connect to the deepness of one’s soul. 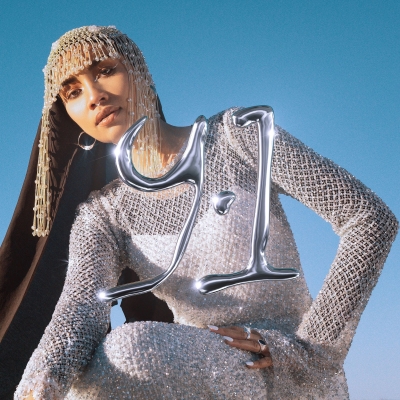 Yuna planned on making their project’s drop a special one. She will release Y5 as a series of stages starting with featurette, Y1. Y1 is an assembly of classically whimsical dreams and confrontations one would have with themselves. In it, listeners are forced to challenge the idea of life and death as well as the complicated concept of self-love. Embracing the themes of her original album, the lyrics remain close to the heart and center of humanity.

“Putting out a project as an independent artist for the first time in 10 years feels pretty amazing!” – Yuna

Born in Kuala Lumpur, Malaysia, Yuna has kept close ties to her home. As a child, her father’s love for American music pushed her into creating lyrics of her own. She eventually decided to expand to the states where she found a home in Los Angeles. In 2012, she released a debut album that was not only self-titled but also featured her famed hit “Live Your Life”. It was produced by Pharrell Williams and reached a following that would become fans eternally.

After taking a personal break from music, Yuna has found it in her to come back to the limelight. The most important thing to her is creating art that her audience can feel. Over the course of the year, Yuna is looking forward to debuting each compilation. In summary, all stages will add up to 5, meeting the project’s actual completion. To follow the eclectic star, follow her on all social media, stream Y1 on Soundcloud, and make sure you stay in the loop with yunamusic.com.

For more information on Yuna, visit yunamusic.com and Instagram @yuna