Louisville, Kentucky is known for fun and excitement, especially with its respective industries like Baseball, Bourbon, and Horseracing, however with the onset of Black Music Month and Juneteenth, the city rolled out some major initiatives to honor Black lives.

The hidden and not so hidden figures of Black History that have helped make Louisville great are getting the respect and appreciation that’s due. In addition to its Unfiltered Truth Collection, during the month of June, the city is hosting events that cater to the knowledge of the Black Legacy and “greatness” that it holds.

A few of the events included a showing of The Black Slate Monument by Kwame Akoto-Bamfo at The Kentucky Center for African American Heritage, in addition to the Ali Festival and the opening of The new Roots 101 Museum location which Sheen Magazine was on site for. 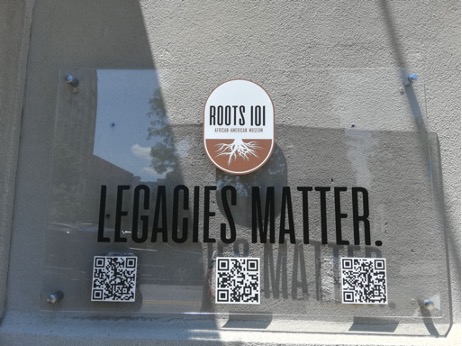 The Roots 101: African American Museum opened its doors to it’s brand new location in Louisville Saturday June 12, 2021 spearheaded by Owner and Visionary Lamont Collins.Collins was grateful to see the vision finally come to life at the grand opening. From the past up unto modern day, the museum showcases facets of  the African American Journey tracing all the way back to Africa and all ports in between. Louisville Mayor Greg Fischer was on site to celebrate the opening, in addition to major noted figures from the Black Community.

Art, Culture, and Legacy are embedded in the landscape of Louisville. The unique creativity found in Louisville adds to the good vibes and the city’s cosmetic appeal. The artsy buildings and beautiful statues are complemented by painted doors that feature beautiful black faces. 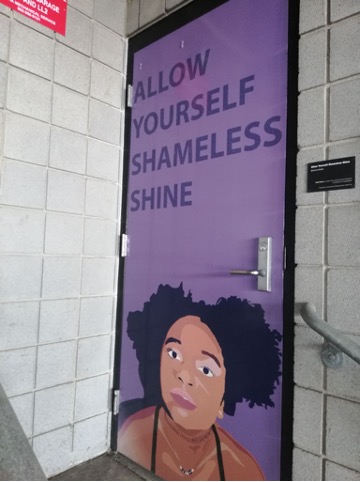 The 21c Museum Hotel located downtown on West Main Street is filled with even more intricate art and beauty that speaks to the innovation the city is filled with.

While Louisville may never be free, clean, nor clear of the blemish to its beauty, induced by the monstrous death of Breonna Taylor. There’s potential that the power of legacy can triumph over tragedy. As the city continually pushes for truly unfiltered truth, real justice can be embraced. It could be headed in the right direction.

Lonnie Ali, widow of the late, great Muhammad Ali attended the last showing of the film City of Ali hosted by the Muhammad Ali Center, during its annual Ali Festival. The film celebrates the impact of the fighter’s life and highlights the history of his Louisville upbringing. 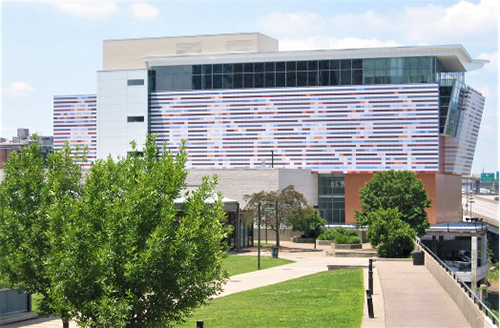 The Muhammad Ali Center in Louisville is an incredible experience and a must visit. Honor for the Great Athlete and Civil Rights activist is presented in the film, at the center, and throughout the city. His childhood home in the city is also available to the public for viewing.

As documented cases of police officers abusing power and harming black citizens continue to make headlines, causing decreased trust for the system, Lonnie Ali’s sentiment expressed in the film in footage of her late husband’s funeral delivered a powerful punch to racism and injustice: “When a cop and an inner-city kid talk to each other miracles can happen.” 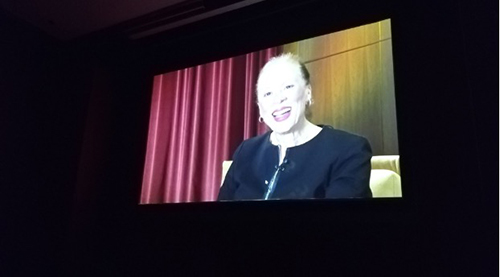 The reference was made from 12-Year-Old Cassius Clay seeking vengeance for his stolen bike, being trained by Police Officer Joe Elsby Martin at his Louisville boxing gym.

While the sentiment is glorious, the prayer would truly be that the officer considered the inner-city kid’s life to be as valuable as his own . . . if the officer loves himself. No doubt that “inner city kid” grew up to be the greatest boldly expressing love for himself and his community.

Muhammad Ali empowered black people to see their beauty before they truly believed they were beautiful. No doubt his activism set the tone for a new generation of athletes like Colin Capernick and Naomi Osaka.

Empowering the beauty and brilliance of Black Women has been at the heart of Sheen Magazine since it was founded in 2006. In addition to beauty Sheen also highlights black excellence in Business, Entertainment and other fields.

Sheen is continuing a legacy of honor for Black advancement and freedom during Juneteenth and beyond.

For more information about Louisville and its Unfiltered Truth initiative, click here.