Sevyn Streeter is the definition of a music-lover, someone who spends her waking hours in the studio doing what she does best. The acclaimed singer-songwriter has written for every artist in the books, from Usher and Chris Brown to Brandy and Ariana Grande. But let’s not forget her own solo hits, from 2013’s  “It Won’t Stop” featuring Chris Brown to this year’s “Guilty” featuring CB and A$AP Ferg.

On Thursday, September 16th, Sevyn hosted an intimate album release party for Drunken Wordz Sober Thoughtz, the project fans have been waiting for for years. Having returned to Los Angeles the night prior after slaying New York Fashion Week, the Florida native transformed MG Studio in downtown Los Angeles into a sexy evening as guests were welcomed with hors d’oeuvres, strippers, a photobooth confessional, open bar, a mirage of candles and chocolate covered strawberries, and nothing but good vibrations. 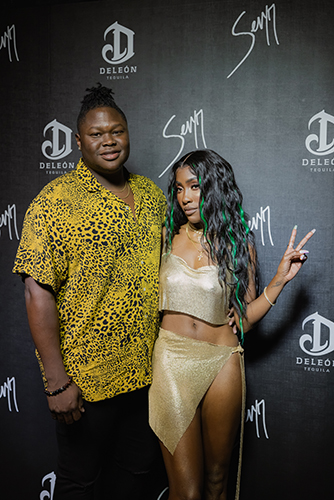 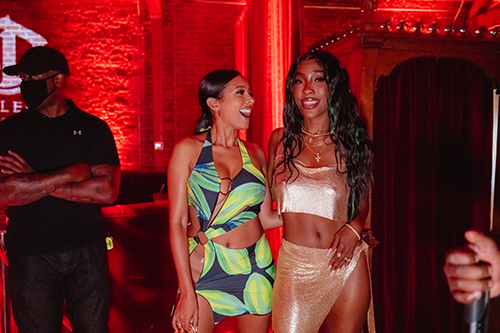 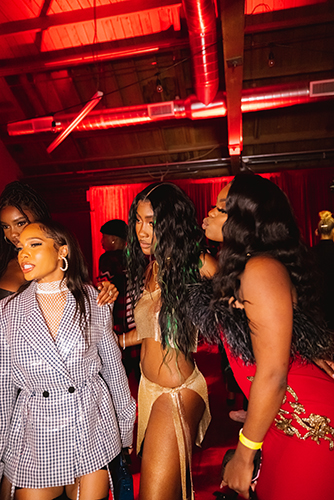 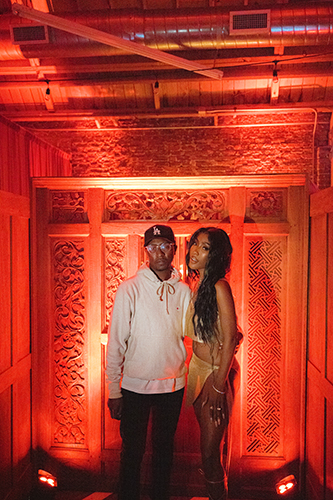 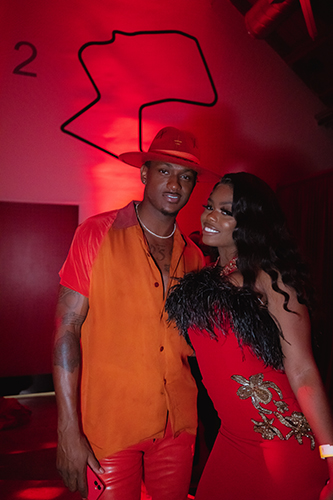 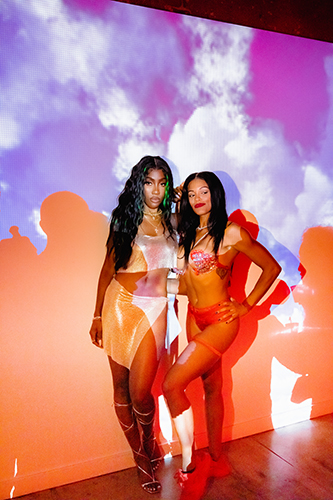 Listen to the project here.

All images by Awoken Photography