Latin hip-hop is going to have to make room for its latest vibrant player! J Mado, a product of McAllen, Texas, has come out of the woodworks and is making incredible hits that sweep the airwaves. The rapper behind the electrifying track, “Despegó”, has been creating music that he feels embraces the truest form of himself. Listeners can expect to hear the single played at the hottest events and pool parties. Buckle up and get ready because J Mado is about to take you for a ride you will never forget. 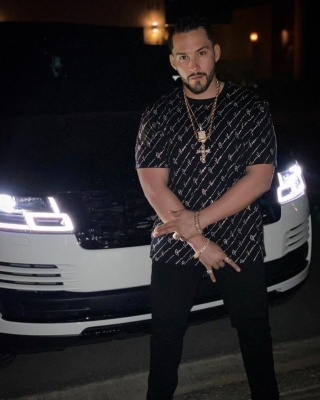 Talent refused to remain dormant in an introverted J Mado. He sought out the rhythmic healing that was various genres over music. Experimenting with various sounds, he found his perfect match in Latin hip-hop! A local engineer at Vocal Line Music and X-Lati saw the potential in J Mado as he was a proven hard worker. After crafting some projects, he was able to travel to New York where he met a group that would take him to the next level. The support he has been given is something J Mado holds near and dear to his heart. 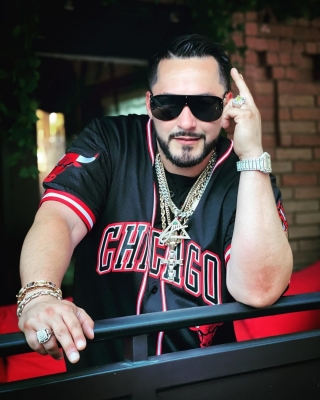 At this point, J Mado had already found his sound and began working on what would be his biggest hit, “Despegó”. The streamable title also came with a visual that dropped a cinematic masterpiece. J Mado is enjoying the fruits of his labor in Miami when the boss’s wife becomes enamored with the rapper and joins him on his escapades. Mado found the joy in creating a fun concept with the twist of a masked party. He looks forward to creating more videos and touching on that creative side of himself. 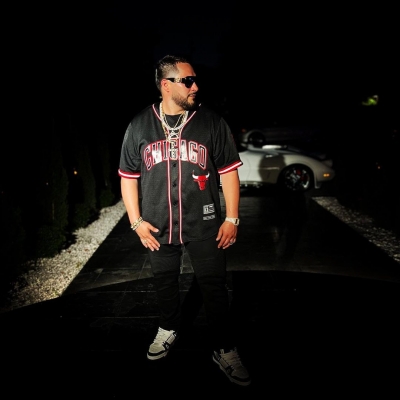 Speaking of creativity, J Mado is also an artist, as he paints to relieve himself of stress. He is also a builder of custom houses and enjoys fishing when he’s allotted the time. These things keep him humble and focused on the main goal that is going mainstream. He is eager to read the notoriety levels of Bad Bunny and Rauw Alejandro. Until then, he is happy to keep working on his unique sound and produce new hits for his followers to listen to. Stay updated on the rapper via his social media Instagram.