Artist, Shungudzo on The Release of Her Debut Album ‘I’m Not A Mother But I Have Children’

It was recently revealed that Zimbabwean-American artist/activist, Shungudzo will be releasing her debut album this June! So far, we know that the album was written and produced by Shungudzo herself and features 13 songs and three poems. Naturally, we wanted to dig deeper to learn more about her latest project, what it has been like as a creative during this time of COVID-19, and much more.

Tell our readers about the meaning behind your name.

Shungudzo is my middle name, given to me by my Zimbabwean father. It’s Shona for “To be determined” and its meaning changes depending on what word you put after it. It’s a name that has morphed with me depending on my passions and interests. My father likes to say that only he can add to or subtract from it, and I like to humor him, so it was quite an honor when he dubbed me “Shungudzo Kuyimba,” which means “To be determined to sing.”

Which artists would you say inspire you and your musical creations?

I’m inspired by all artists who use their voices to demand, create, or express a longing for inner and outer change.
What projects are you currently working on?

I’m releasing my debut album — titled “I’m not a mother, but I have children — in June of this year. I wrote and produced it in quarantine, and it’s about the responsibility I feel to make the world a better place for future generations. 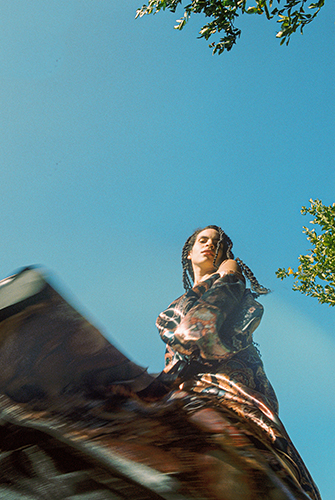 Have you found being an artist during this time of the ongoing pandemic to be difficult?

I’ve had to change my relationship with my creativity over the course of quarantine; to let it be the boss of me rather than attempt to be the boss of it; to lean into slowness over quickness; to accept the days when nothing comes as rest or practice for the days when the songs write themselves.

Lots of new music and hopefully some new growth from therapy! A friend recently told me about being “fired” by his therapist because he’s that mentally well. Getting fired by my therapist is my new life goal. I have so much work to do. 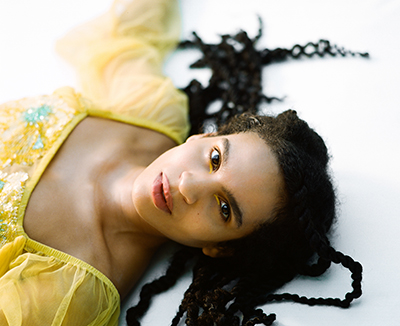